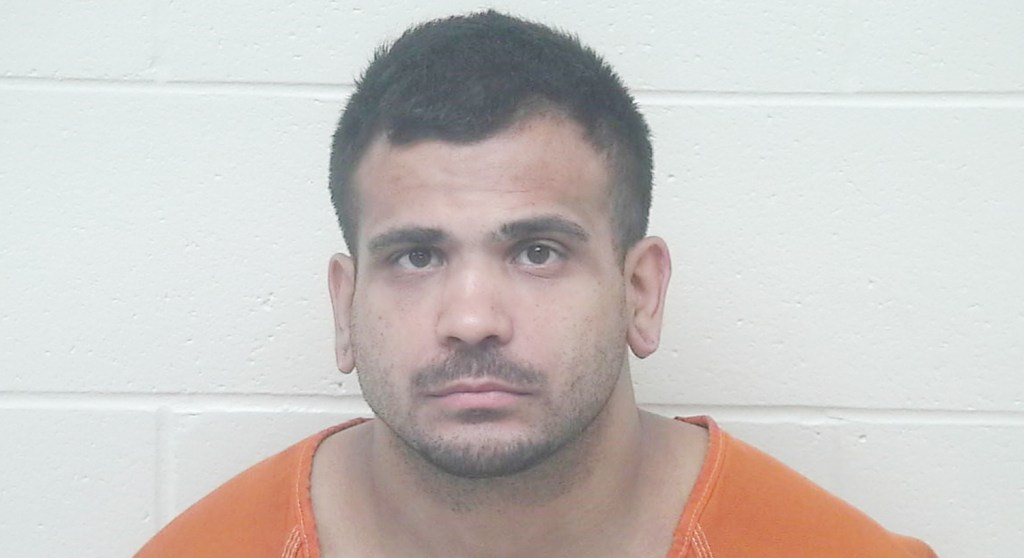 A Portsmouth man was arrested Monday on felony drug trafficking and possession charges after police responded to a possible overdose call at his residence.

Brewer and Thoroughman said they would like to thank the public for their continued assistance and request anyone wishing to leave drug information for the Southern Ohio Drug Task Force, should phone the tip line at 740-354-5656 or email drugs@sciotocountysheriff.com.

All information will be kept confidential and anonymous.