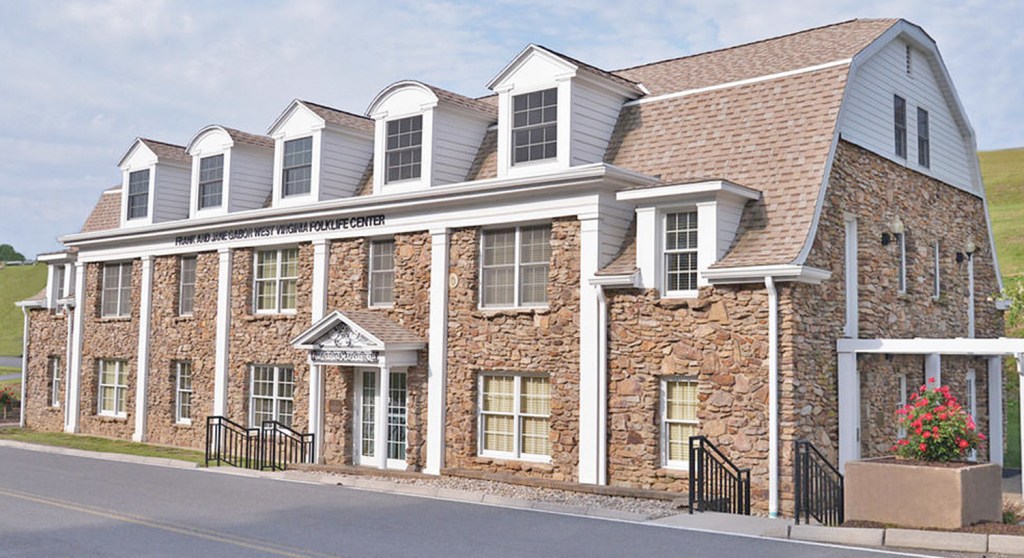 FAIRMONT, W.Va. (AP) — When West Virginia experienced catastrophic flooding in 2016, Kentuckians were some of the first to help; now some mountaineers are returning the favor.

Rob Lackey, a local folk musician and dulcimer player, recently organized a benefit concert to raise money to help those whose lives were impacted by the July floods in the Bluegrass State. Folk musicians took over the top floor of the Frank and Jane Gabor West Virginia Folklife Center on the campus of Fairmont State University and filled the afternoon with classic folk tunes and fun.

The rain that hit eastern Kentucky rivaled the severity of the floods West Virginians experienced in 2016. Streets turned into rivers and buildings were filled with up to 5 feet or more of water. One of the communities hit the hardest was Hindman, Kentucky.

Hindman is a small town of fewer than 1,000 residents, but it has a rich history with the dulcimer. The town is home to some of the earliest craftsmen and musicians of the instrument.

Lackey’s connection to the area is twofold: He knows the people well and knows their history even better.

Not only does Hindman have a dulcimer museum, it’s also home to a luthier school where those struggling with substance use can get free training in stringed instrument repair.

Both the museum and the school were completely flooded and lost most of their stored instruments in the water.

“We’re trying to raise money to get them started back up,” Lackey said. “Then, we’re giving the other half of the money directly to the people in that immediate area that need it.”

The concert was the first of what Lackey hopes will be several to raise awareness and donations for the flood victims.

The dulcimer is something of an Appalachian phenomenon in both the region’s history and culture, and much of its early roots lie on the border between West Virginia and Kentucky.

As the story goes, a woodworker who lived in Hindman and learned to make dulcimers moved to Huntington and started making what became known as West Virginia dulcimers.

The history of the two regions are so intertwined, Lackey said West Virginians are obligated to help out fellow Appalachians, especially after they were some of the first to help West Virginians who experienced similar flooding just a few years ago.

“That connection is important, and it’s particularly important in music,” Lackey said. “I played at the Hindman Homecoming the three years they had it in person, so I have a personal connection to the people and the music. Music and Appalachia have a unique bond that certainly transcends state lines.”

Lynette Swiger, a professor at Fairmont State, opened the show playing her hammer dulcimer. Swiger was a student of the famed local folk musician Patty Looman, and she performed with her husband, Brad Swiger, on guitar and Brian Conway on the fiddle.

The group played a mix of songs both new and old, some from West Virginia and some Kentucky.

Lackey followed the Swigers, and he gave a bit of the dulcimer’s history and showed off several dulcimers and their different sounds.

The Folklife Center was happy to house the event, and the center’s project coordinator, Tiffany Martin, was glad to open the space to such a worthy cause.

“This is what we do. The mission of the Folklife Center is to preserve our heritage,” Martin said. “Offering the space as a venue ensures that we’re achieving that goal.”

The dates for the next benefit concerts are yet to be determined, but Lackey is still accepting donations for the repairs to the museum and school that were damaged in Hindman.

For information about where to donate or to contact Lackey, email him at dulcimeroutlaw@gmail.com.