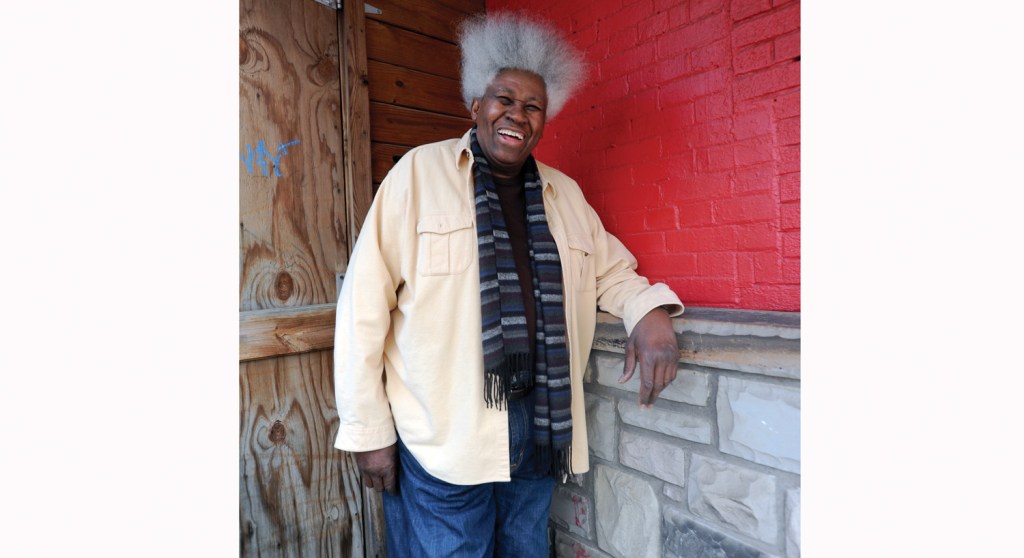 Ironton native Mayo to be among speakers

HUNTINGTON, W. Va. — A longtime Marshall University professor and one of the Tri-State’s most dedicated activists is set to be honored by the City of Huntington later this month.

A street dedication ceremony is set for Friday, Oct. 28 to honor Phil Carter, who has taught social work at the university since 1980, serving multiple stints as the department’s chair.

Carter, a native of Clay County, West Virginia, who was raised in Clarksburg, is married to Beverly Thomas, a native of Ironton.

He began his association with Marshall in 1959, when he was the second Black athlete to start as a sophomore at the school, after Hal Greer, playing on the basketball team.

It was during that time, working with Civic Interest Progressives, that Carter became a key figure in the efforts to successfully desegregate the city’s theaters and took on discrimination in restaurants and businesses.

Following time in the Job Corps and working with the Congress of Racial Equality, Carter returned to Marshall in 1980 and began his teaching career, where he established the African social work minor at the school and has taught more Africana Social Work classes than any professor in Marshall’s history.

Carter been known for his continuing activism with groups such as the NAACP, Marshall Action for Peaceful Solutions and ACTION.

The city will be dedicating the portion on Ninth Street between Fourth and Fifth avenues at 10:30 a.m. at a ceremony honoring Carter’s life and accomplishments.

The event will take place at the intersection of Ninth Street and Fourth Avenue.

• Major Mayo, an Ironton native who established a career as a dentist in Silver Springs, Maryland. A part of the first black student demonstrations in Huntington in 1962, he was instrumental in the efforts to desegregate Huntington’s theaters.

• Michael Thomas, a Huntington businessman and owner of the Tudor’s Biscuit World franchise on 20th Street, who served as president of the Huntington/Cabell County Branch of the NAACP from 1993-96 and is a 2021 inductee of the Huntington Hall of Fame.

• Dr. Kelli Johnson, associate university librarian for Marshall University. She is the 2022-2023 Sarah Denman Faces of Appalachia Fellow and is working with a community group to create a documentary of the Underground Railroad in the Tri-State area.

• Aubrey King, a Marshall University graduate who went on to receive an M.A. degree from John Hopkins University, he taught government and politics at the University of Maryland and worked for more than three decades in Washington, D.C. as a professional lobbyist. King was an ally to the Black students in the Huntington activism of the 1960s.

Following the ceremony, a reception will take place in the Keith-Albee Performing Arts Center lobby on Fourth Avenue.

In the event of rain, the ceremony will be moved to Mountain Health Arena Conference Center.