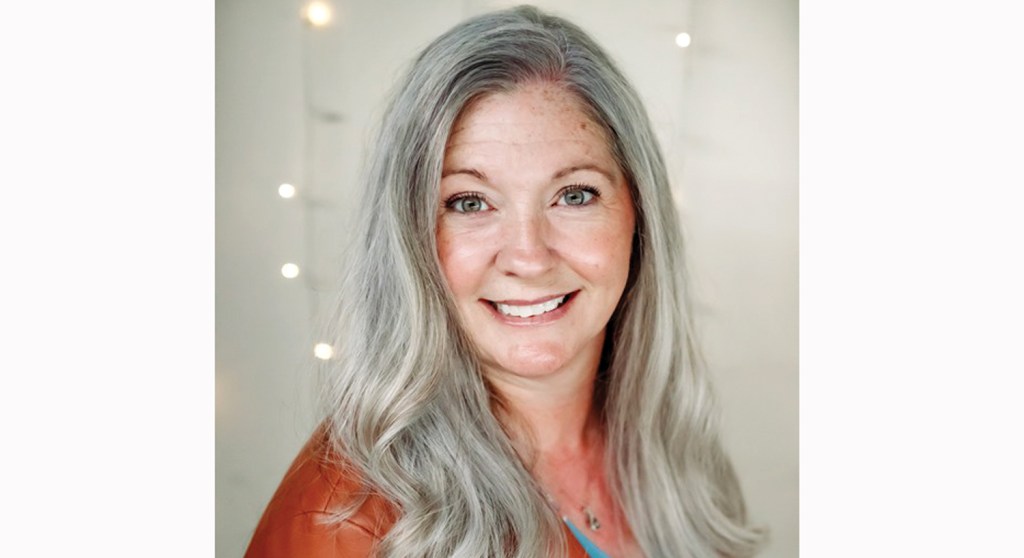 CHILLICOTHE — The Area Agency on Aging District 7 has a new executive director.

On Monday, Charles Harper, president of the AAA7 Board of Trustees announced that Melissa Dever, BSW, LSW, had been hired as the executive director of the agency.

She had previously worked at AAA7 as an assessor/case manager. Most recently, she had served as the program director of the Cincinnati and Miami Valley chapters of the Alzheimer’s Association.

“I am honored to join the AAA7 as the new executive director,” said Dever. “I feel as though I’ve come full circle, as I worked at the AAA7 for eight years early on in my career and this work ignited my passion for working with the geriatric population. I am beyond excited to lead my fellow professionals and serve my Southeastern Ohio community.”

In her new role, Dever will serve as the chief administrator, directing the affairs of the AAA7 and maintaining responsibility for the implementation of policies and programs for the benefit of older adults and/or at-risk individuals. She will also be representing the agency at national, state and local level meetings and conferences, and will advocate on behalf of the population served by the Agency.

Dever is a lifelong resident of Vinton County and lives on a small farm with her husband and three children.

Dever raises horses and loves to go horseback riding and camping with her family. She currently coaches grade school volleyball and has coached other various sports over the years.

Dever earned her Bachelor of Social Work from the University of Rio Grande.

The Area Agency on Aging District 7 administers home and community-based support programs for older adults and those with disabilities utilizing federal, state and local funding for a variety of programs and services in a ten-county southern Ohio area including Adams, Brown, Gallia, Highland, Jackson, Lawrence, Pike, Ross, Scioto and Vinton.