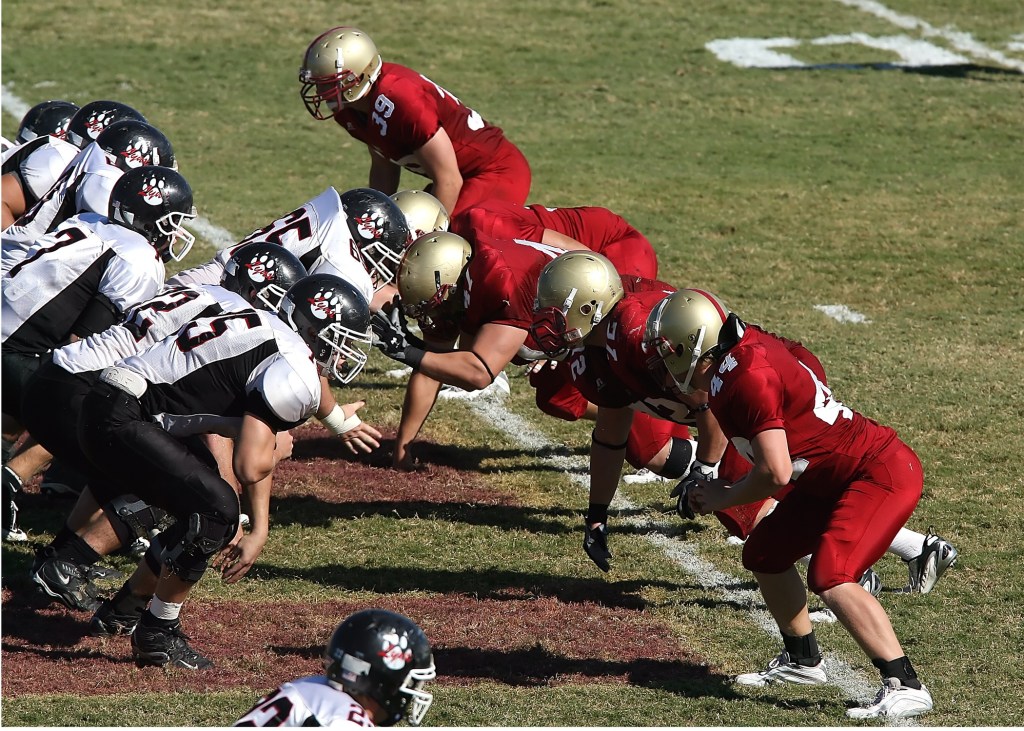 The NFL’s commitment to building strong and healthy communities is unrivaled by other sports organizations in America. Aside from football, the NFL’s impact is felt in every American home and community through several charities and public service initiatives.

Many assume that the NFL grew to be America’s major sports organization because of the excellent NFL odds available to fans who want to bet on the games. Sadly, they ascribe almost zero consideration to the NFL’s public service efforts.

How does the NFL commit to charity?

After Super Bowl VII in 1973, the NFL’s charity and public service took a serious turn. The ’73 NFL season propelled American football to the top of American sport. The NFL eventually formed a partnership with United Way.

This partnership has been a successful example of a significant long-term collaboration between sports and charity organizations. It has helped the NFL to develop its charity arm known as The NFL Foundation.

The NFL Foundation’s primary focus is to positively impact the lives of people who enjoy the game. It is an avenue for the sports organization to give back to people who contribute to the league’s success. This is done in collaboration with the 32 teams in the NFL.

Areas where the NFL focuses its charity efforts

Through the NFL Foundation, the sports organization gives back to individuals, communities, and institutions in several ways. Some of the initiatives backed by the NFL are directly connected to football.

In contrast, others do not share any direct connection with the NFL, but can positively impact the lives of football fans.

Some of these areas include:

The NFL plays a frontal role in responding to natural disasters. They provide material resources and financial support to drive the rebuilding efforts of communities impacted by natural events.

The NFL is committed to fostering healthy character development and helping young people to build strategic relationships. They provide young people with resources and tools to aid their decision-making and moral aptitude. This will help to build strong and vibrant communities.