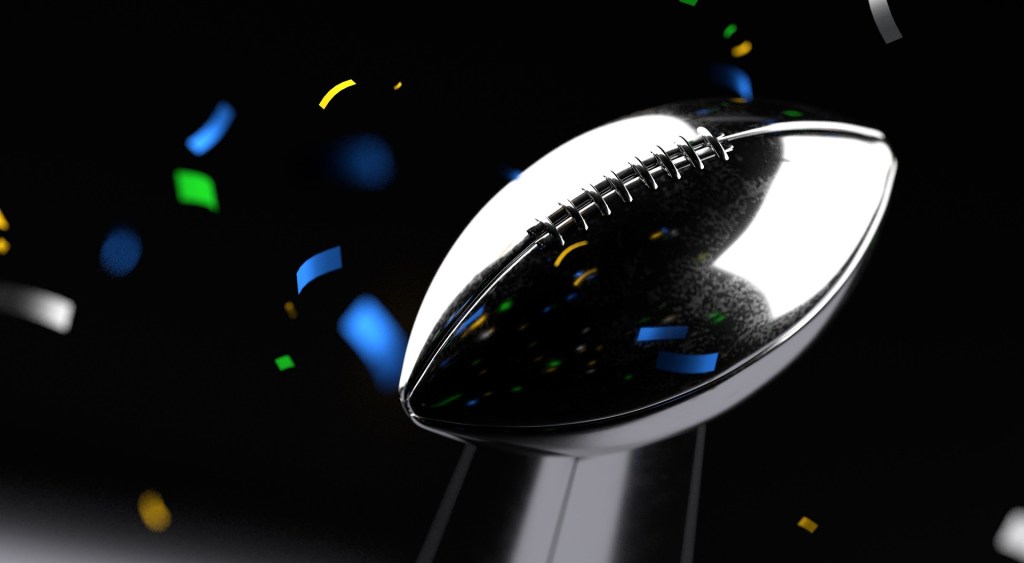 We’re already deep in the NFL (National Football League) season. We witnessed some rather wonderful games so far, but fans are really going bonkers over the NFL week 7 odds. There is not much time left until the end of the NFL season and we cannot wait to see who will be crowned champion.

Many fans plan to get together with family and friends for pre-game fun before heading to the stadium or knuckle down and watch their favourite teams play on the big screen. The NFL team schedules seem to be what everybody is planning their social lives around nowadays.

Taylor Decker, an offensive lineman for the Detroit Lions of the NFL, was born on August 23, 1993. In Vandalia, Ohio, Decker attended Butler High School. He started as a left tackler for three years. He had a four-star rating and was listed as the 23rd-best offensive lineman in his class.

He switched his collegiate football commitment from the University of Notre Dame to Ohio State University. The Detroit Lions selected him with the 16th overall choice in the first round of the 2016 NFL Draft.

NFL cornerback Bradley Roby, born on May 1, 1992, plays for the New Orleans Saints. Attending Ohio State University was Roby. He received a second-team All-American designation from the Associated Press in 2012. He was chosen to the first team of the Big Ten in 2012 and 2013.

Roby was expected to be selected in the first or second round of the 2013 NFL Draft, but he opted to stay for his junior year. Later that year, his head coach revealed Roby’s early departure from Ohio State to join the 2014 NFL Draft.

Cam Heyward, a defensive lineman with the Pittsburgh Steelers of the NFL, was born on May 6, 1989. Heyward is the pro bowler Craig Heyward’s son. At Ohio State, he played collegiate football.

Heyward was selected as a Sporting News, Rivals, and Scout.com freshman All-American. He recorded 162 tackles, 31 tackles for loss, 15 sacks, and one interception during his time at Ohio State. The Steelers selected him in the opening round of the 2011 NFL Draft.

Joey Bosa, an NFL outside linebacker for the Los Angeles Chargers, was born on July 11, 1995. He is the elder brother of current NFL player Nick Bosa and the son of former NFL player John Bosa.

He was chosen third overall by the Chargers in the 2016 NFL Draft after playing college football for Ohio State. He was then named NFL Defensive Rookie of the Year. Since then, Bosa has been praised as one of the NFL’s top pass rushers.

Michael William Thomas Jr., a wide receiver with the New Orleans Saints of the NFL, was born on March 3, 1993. He represented Ohio State in collegiate football. With 510 catches over his first five seasons and 149 in a single season, Thomas now owns the NFL record for most receptions by a player, set in 2018.