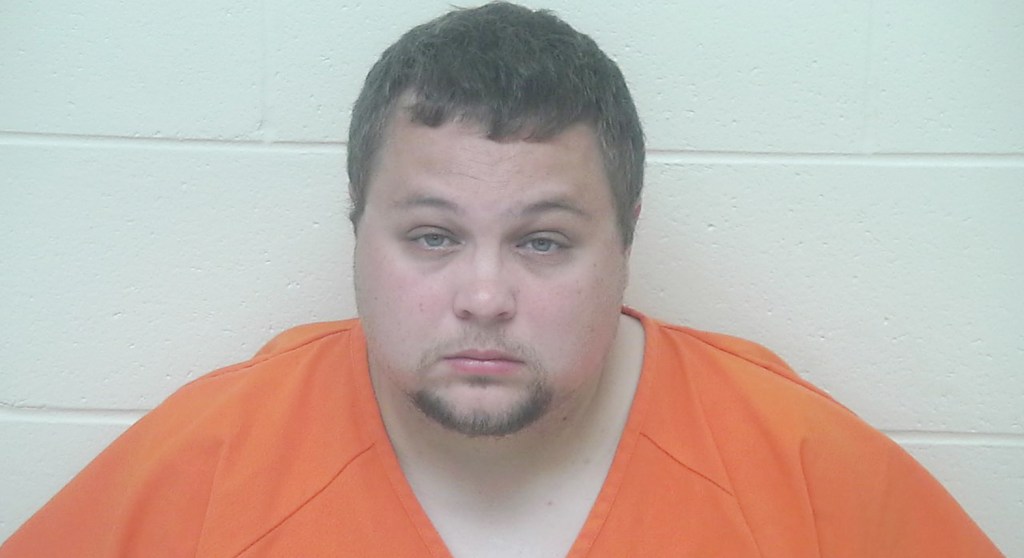 Victims were under the age of 13

PORTSMOUTH — A West Portsmouth man has been arrested for the rape of four boys under the age of 13.

On Tuesday, the Scioto County Sheriff’s Office got a report from a parent that her underage son has been sexually assaulted while he was out of town in Virginia.

The detective worked jointly with the Prosecutor’s Office Special Victims Unit and the Scioto County Children’s Services throughout this investigation. During the investigation, detectives were able to identify four male victims, being under the age of 13, who reported being sexually assaulted in West Portsmouth and in the State of Virginia.

Scioto County Sheriff David Thoroughman said detectives were able to interview several victims and witnesses. The information provided resulted in a search warrant for the residence located at 45 Elza Lane, West Portsmouth. During the search, the crime scene was processed and several items were collected as evidence.

Two of the victims were taken to Adena Regional Medical Center for treatment and they were both treated and released.

As a result of this ongoing investigation, several children have been removed by Scioto County Children’s Services and placed in foster care.

The investigation is still ongoing and could result in more charges being filed on a later date.

Anyone with information regarding this case should contact Detective Sergeant Jodi Conkel at 740-351-1091.