Crowd comes out for Ring on the River 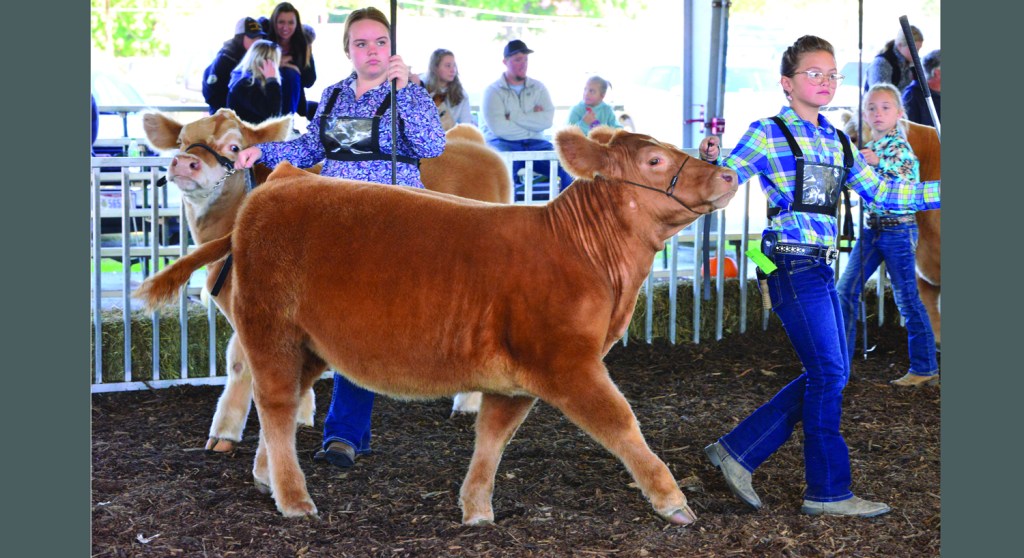 Heidi Lambert takes part in the Ring on the River cattle competition at the Lawrence County Fairgrounds on Sunday. (Kayla Niece | For The Ironton Tribune) 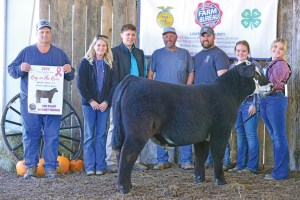 Uriah Cade, vice president of the farm bureau’s board of trustees, said they had “a pretty good crowd” turn out for the event, which he said he hopes will become an annual tradition.

He said there were more than 30 cattle entered, coming from three states.

Winning Grand Champion in the Senior Showman completion was a familiar name to the venue, Gracie Daniels, who won the Showman of Showmen competition at this year’s county fair in July, an event in which she has amassed numerous wins over the years.

The Reserve Champion for Senior Showman was Shelby Greenlee.

And in the Market Feeder Show, Kynslie Moore was Grand Champion, with Waddell winning as Reserve and Daniels coming in third place.
Jordan Johnson served as judge for the event.

In addition to the cattle competition, the event hosted a donation drive, collecting items for care packages for those undergoing chemo treatments. Information booths were also set up for the Farm Bureau and 4-H programs in the area.

— Look for more photos from the show on this weekend’s Focus page.