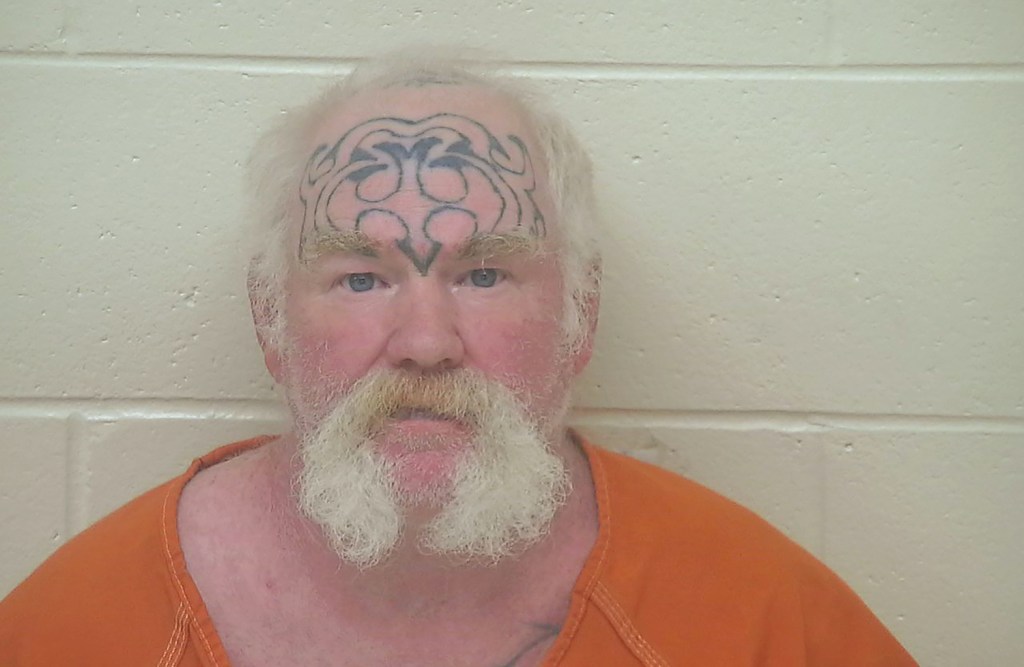 SCIOTO COUNTY — A 61-year-old Muskingum County man was arrested on rape and obscenity charges after allegedly meeting a 12-year-old girl on Facebook, sending nudes of himself to her and then traveling to Scioto County to have sex with her.

Scioto County Sheriff David Thoroughman stated that the Portsmouth Police Department received a report on Monday that an underage female had inappropriate pictures and videos on her cell phone.

The sheriff’s office was later notified by Adena Pike Medical Center, located in Pike County, that the female victim was there for treatment.

The detective, working jointly with Scioto County Prosecutor’s Office Special Victims Crime Unit, was able to determine that the juvenile victim met the suspect through Facebook, the sheriff’s office said. This occurred in October 2021, when the victim was 12 years old.  At that time, the suspect had sent the victim multiple naked photographs of himself as well as videos of himself doing sexual acts.

Thoroughman said the investigation revealed that the suspect had traveled to Scioto County to have sexual conduct with the juvenile victim. The detective learned that the suspect lived in Philo, Ohio. As a result, the Muskingum County Sheriff’s Office was contacted and they assisted in getting a search warrant for the suspect’s residence.

Thoroughman said that on Wednesday, the Muskingum County Sheriff’s Office, along with Scioto County detectives, executed a search warrant at the suspect’s residence, located at 629 4th St., Philo, Ohio.  The suspect was arrested without incident.

Michael Leland Nethers, 61, of Philo, Ohio, was arrested and charged with one count of first-degree felony rape, four counts of first degree misdemeanor disseminating matter harmful to juveniles and second degree felony pandering obscenity involving a minor. Nethers appeared in Portsmouth Municipal Court on Thursday and is being held on a $150,000 bond.

The investigation is still going on and could result in more charges being filed on a later date.

Anyone with information regarding this case should contact Detective Sgt. Jodi Conkel at 740-351-1091.