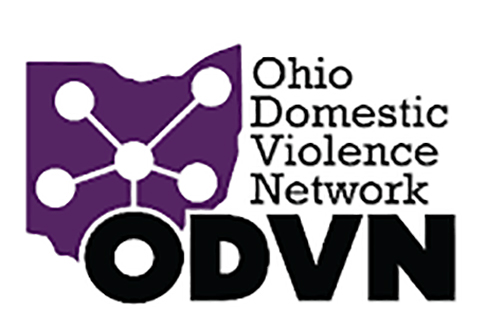 Rate is highest in seven years

A new report shows there were 112 domestic violence-related deaths in Ohio in a recent 12-month period, including 22 youth, the highest number in the past seven years.

Lisa DeGeeter, director of Systems and Policy for the Ohio Domestic Violence Network, said there were 16 kids younger than age 10 and six infants in the total number of deceased people.

“Most of them, quite literally, babes in arms that were shot while the mothers were holding them,” DeGeeter said. “The youngest victim was actually a one-day-old baby. The mom was eight and a half months pregnant and was shot in the abdomen. She was delivered before the mom passed, but the baby died of her own gunshot injuries the next day.”

DeGeeter also expressed concern over the number of gun related fatalities that occurred over the last year, up 5 percent to 91 percent.

The fatalities tracked between July 2021 and June 2022 were compiled from media reports and information from the Domestic Violence Network’s member programs.

DeGeeter acknowledged on a positive note, no law enforcement officers were killed during a domestic-violence incident for the second year in a row.

“We also know that in the three cases where law enforcement was required, unfortunately, to take an offender’s life in responding to a situation,” DeGeeter said. “All three of those victims survived. So we very much appreciate the partnership we have with law enforcement to keep people safer.”

When it comes to policy, DeGeeter noted her group is a strong proponent of anti-strangulation legislation known as Aisha’s law. She said Ohio is the only state in the nation without a felony-level anti-strangulation statute as a stand-alone offense.

“Nonfatal instances of strangulation are indicative of a sevenfold increase in potential later lethal violence,” DeGeeter said. “And so that’s really something that we would like to see happen in the next General Assembly.”

The measure, House Bill 3, was passed by the Ohio House. The overall number of Ohio fatalities is down from last year when 131 fatalities were recorded, but the latest count is still higher than pre-pandemic numbers, according to anti-domestic violence advocates.