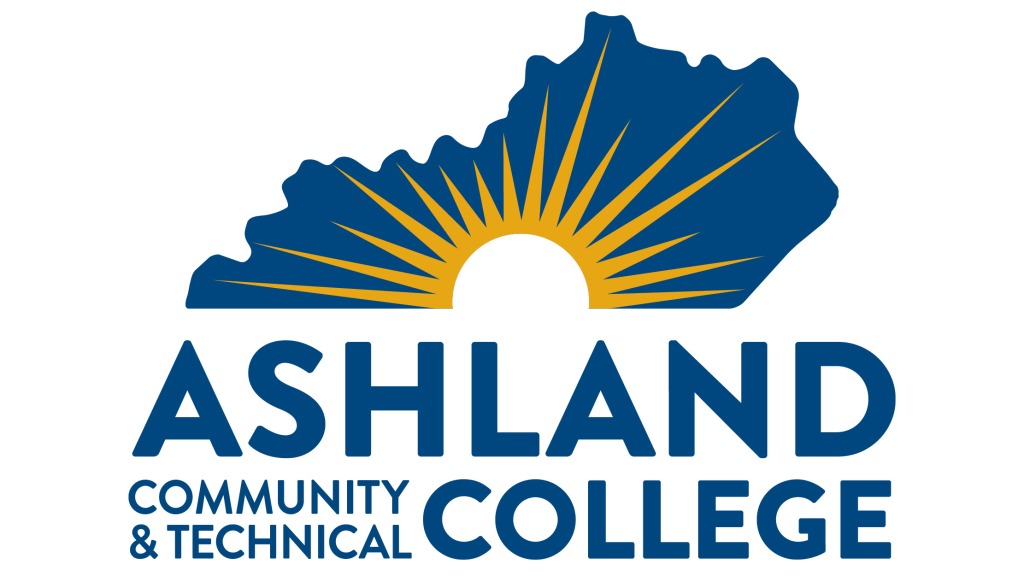 While on campus, Johnson will present “Harvesting Space for a Greener Earth,” a seminar about how space technology and resources can be used to help solve energy and environmental problems on Earth.

The event is open to the public and will be held in the Teleconference Room of the Learning Resource Center.

Johnson is an Ashland native and a graduate of Paul G. Blazer High School.

After graduating high school, he went on to earn his bachelor’s degree from Transylvania University and his master’s degree at Vanderbilt University.

Johnson has written several science fiction novels and multiple popular science, non-fiction books about space and space exploration including his recently published “A Traveler’s Guide to the Stars” from Princeton University Press.

According to Johnson, NEA Scout will “use a 925-square-foot solar sail to propel a small spacecraft to rendezvous with an asteroid.”

During his career at NASA, Johnson has served as the manager for the Space Science Programs and Projects Office, the In-Space Propulsion Technology Project, and the Interstellar Propulsion Research Project.

Along with his presentation at ACTC, Johnson will be speaking at the Highlands Museum at 11 a.m. Saturday, Nov. 5, discussing how we might one day travel to the stars. That will be followed by book signings at Broadway Books (12:30– 1:30pm) and Conquest Books (2-3 p.m.)

For more information about Johnson, go to www.lesjohnsonauthor.com. 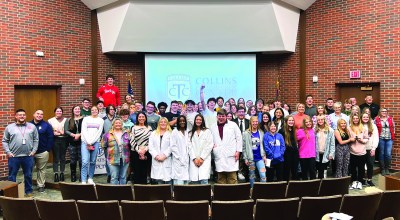 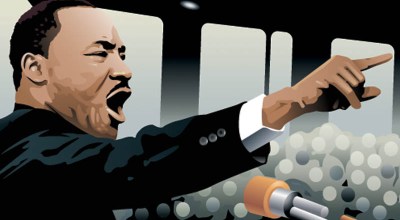