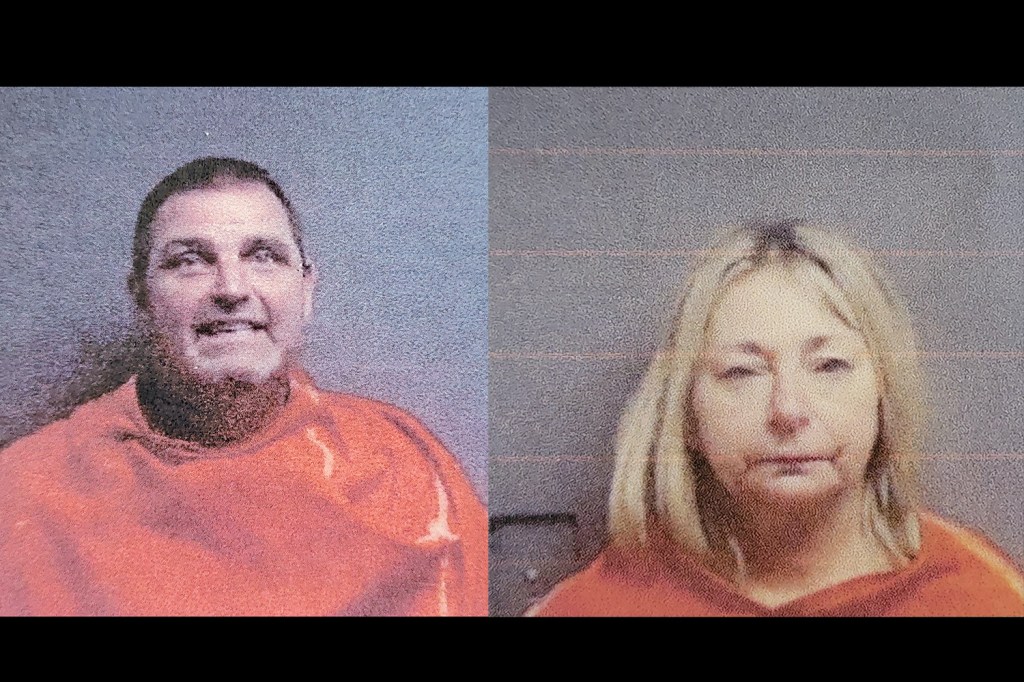 COAL GROVE — The executive director of operations of the Lawrence County EMS and his girlfriend were arrested on Saturday on domestic violence charges.

Juanita Devers was also arrested for first-degree misdemeanor domestic violence and taken to the Lawrence County Jail. They were released on Sunday.

As of Monday, no charges had been filed in the Ironton Municipal Court.

According to a press release from the Coal Grove Police Department, around 11:20 p.m., the police department responded to a call about a woman outside a residence on Oakwood Drive screaming for help and asking neighbors to call the police.

Officers said they located the intoxicated woman and she told them that she “had been pushed and struck in the face by her boyfriend” and that he had taken her cell phone and locked her out of the house, according to the press release.

The press release continued and read that the man was located inside the house and he told police that “he was struck in the head by the female with a cup. The male subject was also highly intoxicated. The male subject advised he was the director of the Lawrence County Emergency Services.”

According to the arrest report, officers noticed a slight red mark on Dever’s nose when they found her outside the front of her home that she shared with Yates. The officers asked about the red mark and if Yates had struck her. Devers said “Yes.”

Devers identified Yates as the one who had struck her and that he was “outback” of the residence.

The officers went to the backyard and saw an open door on a building and tried to make contact with Yates.

The report said Yates told the officers that she did not want to press charges and “that it was all a big misunderstanding.”

Officers asked again where Yates was and Devers told them that he was inside the residence. She told officers that he had taken her keys and her phone. The report said that “Juanita stated she was outside the fence and the male subject pushed her several times.”

Devers took the police inside the residence through a garage door and told the officers that Yates was “likely in bed acting like he was asleep.”

The officers noted several broken dishes on the kitchen floor.

An officer found Yates in the bedroom and “Mac acted like he was sleeping, but woke up immediately.

According to the report, Devers “screamed they know we was fighting as Mac advised he was sleeping. Mac appeared to be highly intoxicated and smelled of alcoholic beverages. Mac stated that (Devers) was outside the fence and started acting crazy. Mac advised that Juanita struck him in the head with cups inside the residence. Mac appeared to have a slight bump on his head that he had (the officer) feel.” In a later part of the report, Devers told the police that she did break the dishes in the kitchen but did not strike Yates.

According to the report, “Mac advised that he had 10 beers and was outside watching college football. Mac stated he pushed the female away as she became crazy. Mac advised he may have pushed her in the face.”

According to the report, the officers were unable to determine who the primary aggressor was in the situation because of their differing statements and “the level of intoxication of both subjects.”