McKenzie to be Veterans Day speaker 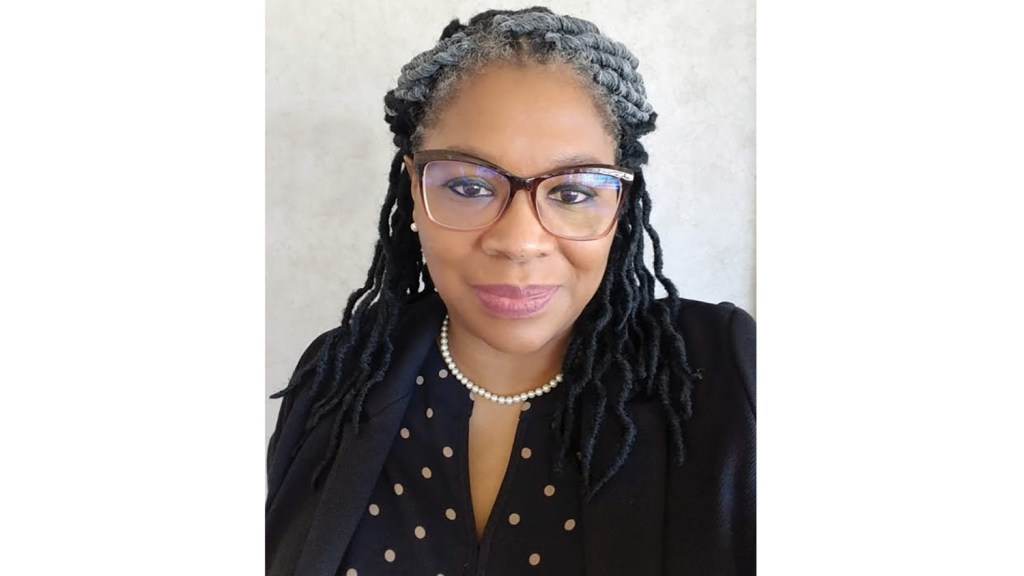 ASHLAND, Ky. – In honor of Veterans Day, Dr. Teresa McKenzie will speak at Ashland Community and Technical College about the history of women in the military.

The presentation will take place on Thursday, beginning at 12:30 p.m. in Room L275 of the College Drive Campus.

The event is open to the community.

McKenzie is an Air Force veteran and currently serves as the accessibility and veterans’ services coordinator at Ohio University Southern.

During her short but meaningful career in the Air Force, McKenzie served as an inpatient psychiatry technician at three bases starting with Travis Air Force Base, where she was assigned to the Strategic Air Command at David Grant Medical Center.

Also, during her time in Wiesbaden, McKenzie attended Airman Leadership School, where she was presented with the John Levitow Award.

At the end of the Persian Gulf, with the closure of Lindsey Air Station, McKenzie was reassigned to Andrews Air Force Base, Maryland, now known as Joint Bases Andrews. Andrews would ultimately end up being her last assignment, but not the end of her life as an Air Force veteran.

McKenzie was born in Ramseur, North Carolina, and relocated to the Ashland/Tristate area in 1993, following her now husband, Paul, who is also an Air Force veteran.

McKenzie worked as an outpatient therapist with Pathways, Inc. after she left the Air Force.

In 1999, she started her higher education career as an outreach coordinator with the Ohio Appalachian Center for Higher Education, where she worked to increase the college-going rate in Appalachian Ohio.

Along the way, she became a mom to two children, a daughter, Maya, and a son, Connor

McKenzie has worked in higher education for over 20 years and has spent most of that time working with students from diverse backgrounds.

She earned her Bachelor of Science degree in psychology from Western Carolina University, with a minor in guidance and counseling out of a desire to help others.

In 2013, McKenzie earned her Master of Science in education, focusing on professional development in higher education and her doctorate in Adult Education from Capella University.

She recently completed a graduate certificate in Veterans Health from Ohio University. During her higher education career, McKenzie has co-facilitated conference workshops at the Tri-State Diversity Conference, presented at the Women in the Military Conference at the Huntington VA Medical Center, and co-facilitated classroom training.

In addition to her role on campus, McKenzie also serves on the Lawrence County Veteran of the Year committee and plans Ohio University Southern’s annual Veteran’s Day tribute program on the Ironton campus.

McKenzie was the speaker at the Ironton-Lawrence County Memorial Day past grand marshal dinner in 2021.

She told the crowd that before she moved here, she had very little idea where Kentucky was, let alone Flatwoods. She said one Memorial Day, they were crossing the bridge into Ironton for the parade and Paul was telling her all about it and how his family had a tradition of going early in the morning.

“He talked about how amazing and how wonderful it was,” McKenzie said. She said what impressed her the most about the parade is how that it has always been focused on the veterans.

“When I look at the history, every year the focus is the veteran, since 1868,” she said. “As a veteran, knowing that the longest, continuous expression of appreciation and gratitude for those who fought for this country’s freedom brings out many memories and emotions in me.”