Ohio kids in need of a forever home 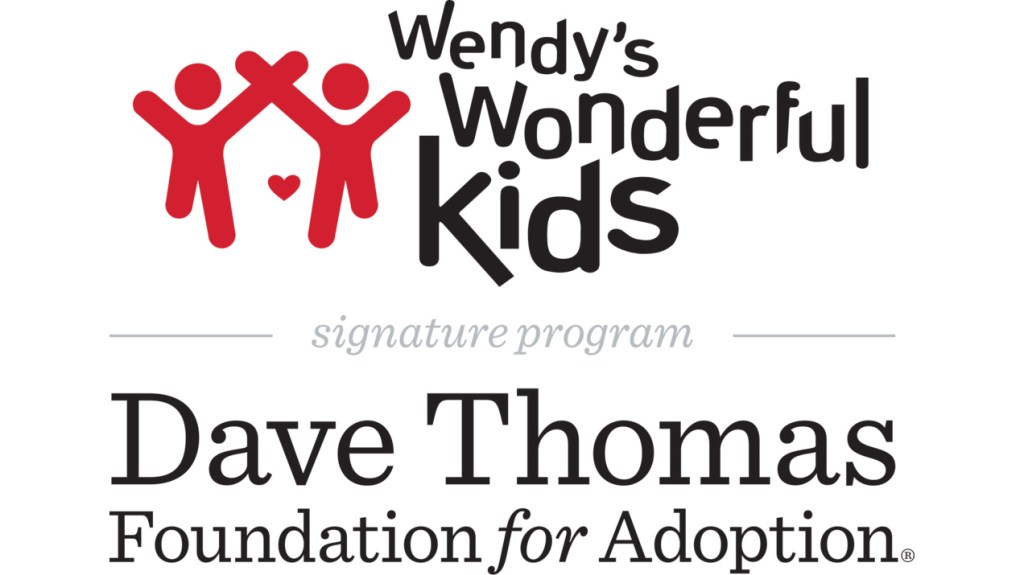 November is National Adoption Month and the results of a 2022 survey are encouraging for children in waiting.

Of the approximately 400,000 foster youths in the U.S., about 120,000 are available for adoption. A survey from the Dave Thomas Foundation found 37 percent of U.S. adults who have not adopted have considered doing so.

Rita Soronen, president and CEO of the foundation, said it marks a 17 percent increase from five years ago.

“About 82 percent of those folks who are considering adoption are considering foster-care adoption,” Soronen reported. “That’s good news, because that’s an uptick of about three percentage points. So Americans are interested in foster care, and they’re even going to that next step and thinking, ‘This might be a viable option for my family.’”

Among adults surveyed, 67 percent believe every child is adoptable, and 75 percent say more should be done to encourage foster-care adoption. More than 3,000 Ohio youths in foster care are waiting to be adopted, including 1,400 teenagers.

The Dave Thomas Foundation’s “Wendy’s Wonderful Kids” program works in Ohio and other states to find forever families for some of the groups at most danger of aging out of foster care, including teens and sibling groups.

Laurene Sweet of Euclid and her husband worked with the program when they decided to adopt two teenagers in 2018.

“Social workers have so much on their plates, and they are doing the best that they can to focus on a lot of pieces that need to be put together for either adoption or reunification,” Sweet pointed out. “A Wendy’s Wonderful Kids worker allows them to really focus on the adoption piece.”

Soronen explained there are many misconceptions about foster youths, including a belief some children and teens are in care because they have done something wrong.

The survey also highlights the hesitancy to adopt teenagers, with just three percent of adults who would consider adopting a teen as their first choice. Sweet noted because they had older biological children, they felt adopting teens would be a good fit.

“And we really enjoyed the activities that we could do to bring the family together and knowing that it’s less likely for an older child to be adopted,” Sweet stressed.

“That’s where we felt called.”

The state has Ohio Adoption Profiles online featuring about 100 individual children who are ready to be adopted, as well as five sibling groups.