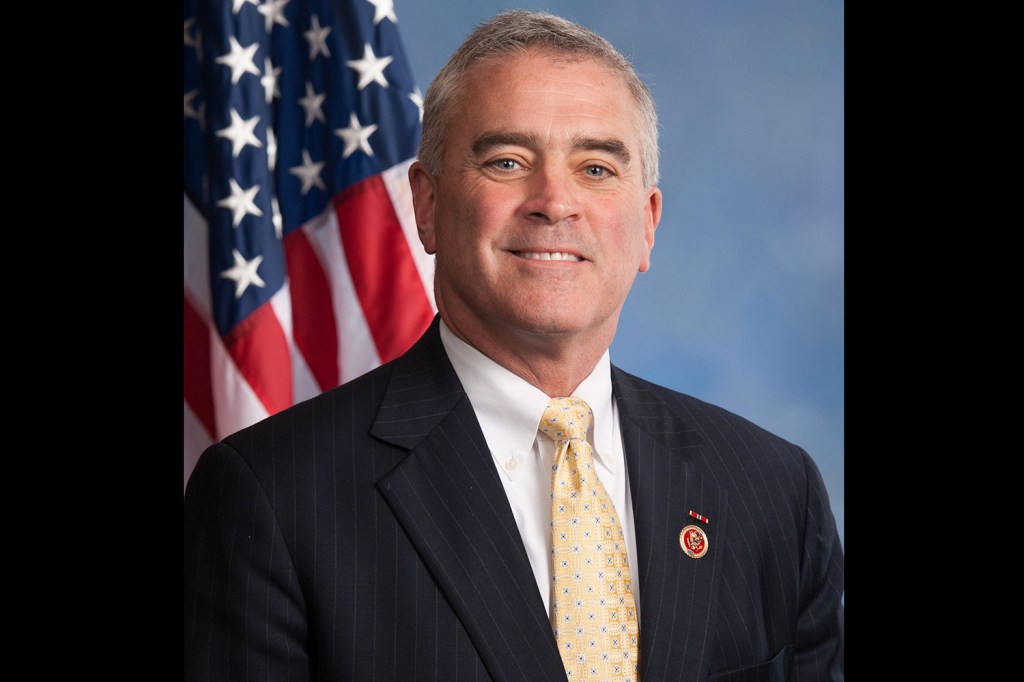 “I strongly believe that as a nation, we must have the capability to enrich uranium right here in the United States,” Wenstrup said. “As the pandemic and the war in Ukraine have shown, we absolutely cannot rely on adversarial nations like Russia and China for products that are key to our national security.”

“I am proud to have fought for funding to ensure this project continues to move forward,” he said. “There is no place better suited to tackle the challenge of safely supplying our nation’s enriched uranium needs than southern Ohio.”

Wernstrup’s office said HALEU is a crucial material needed to develop and deploy advanced reactors in the United States, and that having a domestic uranium enrichment capacity is also critical for the U.S. military, as both the U.S. nuclear arsenal and Navy require fully domestic enriched uranium.

Wenstrup said he has consistently fought for funding to ensure the demonstration project moves forward, and he will continue to support efforts to expand uranium enrichment capacity at the DOE Portsmouth site going forward.