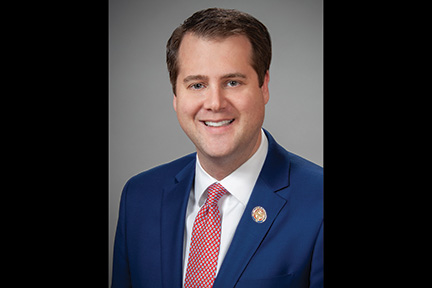 State Rep. Derek Merrin, R-47, has been elected as speaker for the Ohio House of Representatives. (Submitted photo)

COLUMBUS — State Rep. Derek Merrin, R-47, has been elected as speaker for the Ohio House of Representatives for the 135th General Assembly.

Merrin was chosen by the House Republican Caucus on Tuesday. 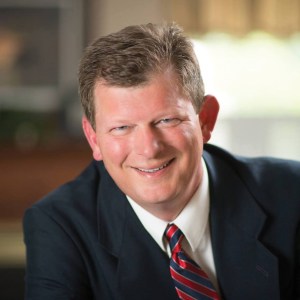 According to Cleveland.com, other candidates in the running for the leadership position were State Rep. Jason Stephens, R-93, of Kitts Hill, whose district covers Lawrence County and neighboring counties, and Rep. Phil Plummer, R-40.

Stephens had announced his intention in March to The Tribune to seek the speakership this year.

Merrin, 36, of Moncolva Township, a real estate investor, will succeed Robert Cupp, R-4, in the position.

“I am deeply humbled and honored by the trust and confidence the members have placed in me, and will work each and every day to help them achieve their individual and collective goals,” Merrin said in a statement.). “We have a terrific group of new and returning members, from all backgrounds and all walks of life. Working together, we can conquer any challenge and help forge an even brighter future for the great state of Ohio.”

A name familiar to Lawrence County was elected as majority whip.

Brian Baldridge, R-90, of Winchester, has represented part of the county since 2019, along with Adams and Scioto counties, under previous legislative maps. However, due to redistricting, Lawrence County now falls entirely in Stephens’ district after January.

Other leadership positions elected by House Republicans are: