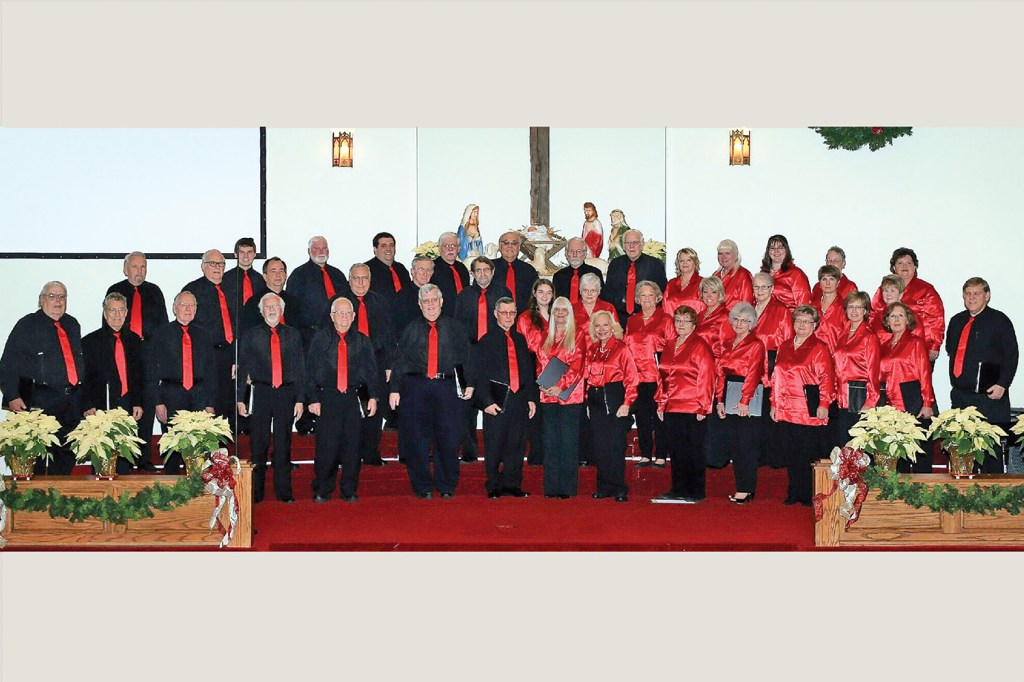 The D.M. Davis Ladies’, Men’s and Mixed Choirs from Jackson will perform a Christmas concert on Dec. 11 as part of the The Ironton Council for the Arts concert series. (Submitted Photo)

The Ironton Council for the Arts presents its annual Christmas concert at 3 p.m. Sunday, Dec. 11 in the Ironton High School Auditorium.

The featured performers are the D.M. Davis Ladies’, Men’s and Mixed Choirs from Jackson. Admission is $15, tickets may be purchased at the performance, and students are admitted free. The high school is handicap accessible.

Their performance will feature Christmas and holiday seasonal favorites. Several choir members were recently selected to perform Handel’s Messiah at Carnegie Hall with other singers from around the world.

The Men’s Choir was established in Jackson on Jan. 12, 2009, when Michael Adams and Wilbur McCormick met with the Southern Hills Arts Council Board of Trustees and proposed that they provide a home for a new male choir at the Markay Cultural Arts Center.

Membership in the D.M. Davis Men’s Choir is open to any person who loves to sing and enjoys being with others as members, with each member expected to attend regular practices once each week, to represent the chorus through music in our various communities, and to pass on good music by educating young singers.

Musical renditions vary from Barbershop to Gospel to Glee Club style; from comedy to serious; from love songs to patriotic to religious.

Membership in the Ladies’ Choir is likewise open with no audition required. The roots of the Ladies’ Choir go back to 2015 when it was suggested that some of the wives of the Male Voice Choir members sing with the men at the men’s spring concert.

The women sang five songs on their own and two with the men and that first experience was both successful and enjoyable. Some members have spouses or other family connections to the men’s choir. Others are members of various church choirs or have performed in other community choirs. And there are those members whose only qualification is a love of singing.

The Ironton Council for the Arts thanks the Ohio Arts Council for awarding the council with a Art Start grant which will assist with deferring performance fees and operating expenses for the 2022-23 concert season. 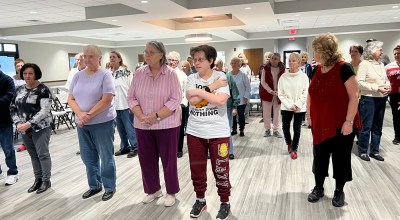