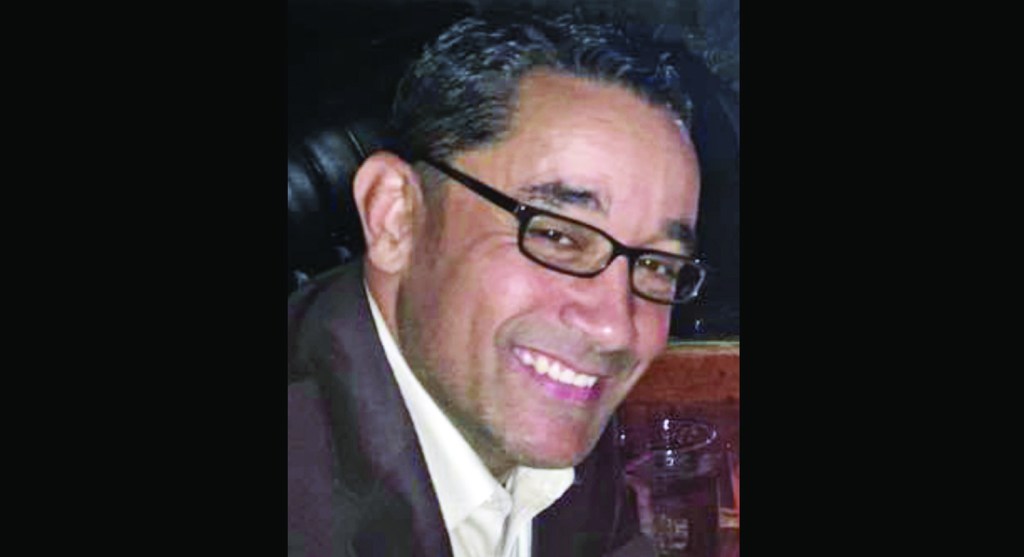 Perry was accused of credit card theft by ex

The case against an Ironton City councilman has been dropped.

In November, a complaint was filed in Ironton Municipal Court accusing Christopher Perry of using the credit card of a woman to spend $400 without permission on or about July 29.

He was charged with first-degree misdemeanor theft and plead not guilty to the charge.

According to an affidavit filed in the case, Perry used the credit card of an ex-girlfriend to make two $200 payments to Rent To Own in Russell, Kentucky.

The ex-girlfriend stated that she doesn’t have an account at the store and her card should not be on file there. She added that she never gave Perry access to the card or permission to use it.

Perry was given an own recognizance bond of $500 and is to hire an attorney.

Scioto County attorney Christine Scott was appointed to be a special prosecutor in the case since Perry is a councilman and the Lawrence County prosecutors often act as legal counsel to the Ironton City Council.

On Dec. 6, Scott filed a motion with the Ironton Municipal Court to nolle the matter, which means the prosecutor is unwilling to pursue the case after reviewing the evidence.

Ironton Municipal Judge Kevin Waldo wrote in response to the motion that “upon the motion of the prosecuting attorney and the good cause shown, the case herein is nollied.”