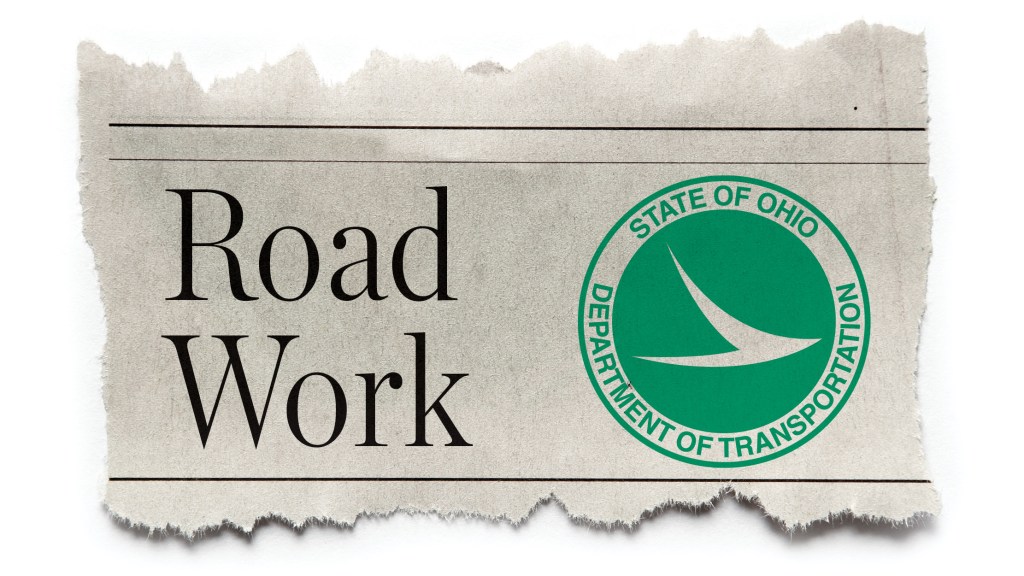 • State Route 141 Culvert Replacement — Work is set to begin on Dec. 27 to replace a culvert along State Route 141 just North of Aarons Creek Road. The road will be closed for three days for this construction. During the closure, traffic will be detoured via State Route 141 and State Route 775. Estimated completion: Dec. 29 by 3:30 p.m.

•  U.S. 52 Slide Repair — Work began on Oct. 3 for a slide repair project along the U.S. 52 Westbound on-ramp from the Nick Joe Rahal II Bridge. The work area is located on a hillside north of the ramp. Traffic impacts will include a shifted and narrowed lane on the ramp, as well as periodic 10-15 minute closures of the ramp. Estimated completion: Spring 2023.

• U.S. 52 and State Route 243 Culvert Repair – Work is set to begin on Oct. 3 for a project to repair three culverts at two locations:

• U.S. 52 Resurfacing —  Work has begun on a resurfacing project on U.S. 52 between the Solida Road interchange and Delta Lane. Traffic will be maintained in at least one lane in each direction throughout construction. The project will also perform bridge maintenance and repairs along this section of U.S. 52. Estimated completion: Fall.