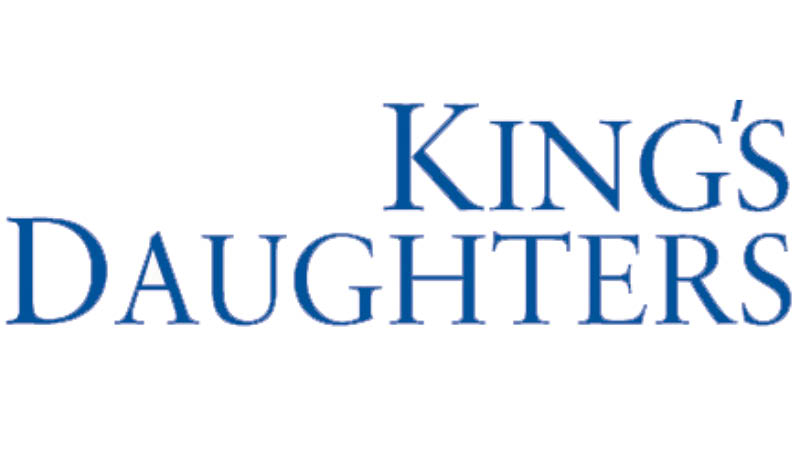 Marks will be interim CEO

President/CEO Kristie Whitlatch, who has served King’s Daughters Health System for 35 years, is retiring at the end of the year. Current chief operating officer Sara Marks has been named interim CEO.

Whitlatch will continue to be employed by the University of Kentucky to assist with the transition.

Whitlatch has led King’s Daughters through some of its most challenging years, including the COVID-19 pandemic and an economic downturn, but has helped raise the organization back to success through investing in its team, integrating its medical staff, and recently finalized a partnership with the University of Kentucky.

“When appointed CEO in 2013, my organizational goals were to grow, fix and rebuild,” Whitlatch said. “And together, we have done that. King’s Daughters Health System now is more than 5,000 team members strong. We’ve invested heavily in our team with pay, retirement and benefits. Our volumes are unprecedented and we are now able to invest in our physical plant, paving the way for the future with new nursing units, a new Central Sterile area, and a new Emergency Department and Imaging building. But investing in our team and building morale is one of the things I am most proud of. Most importantly, our team made it all possible.”

Prior to assuming the CEO position in December 2013, Whitlatch had served as vice president and chief operating officer since 2011. Whitlatch has been a part of the King’s Daughters family since 1987.