Arrest made in fatal Chesapeake shooting 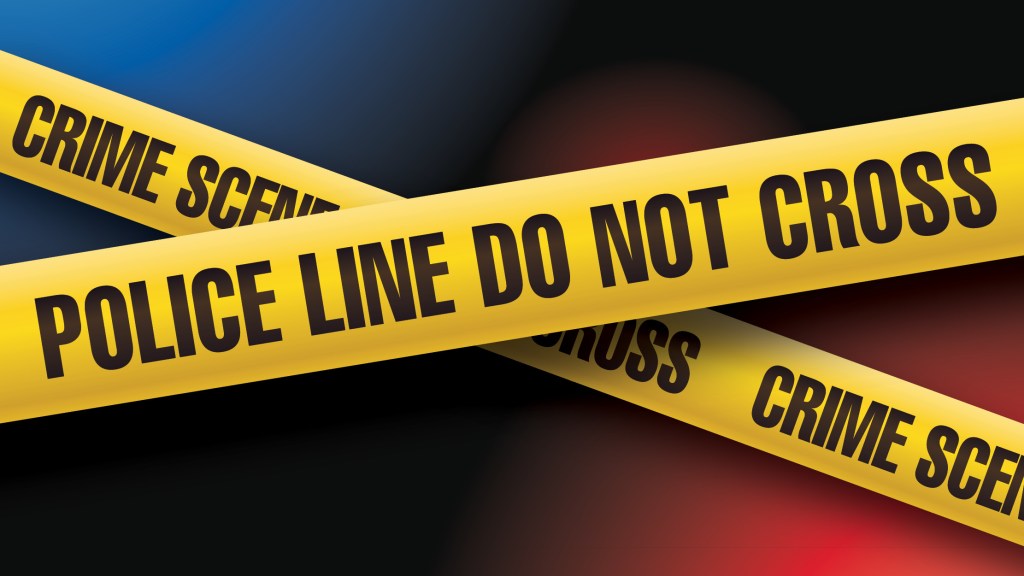 CHESAPEAKE — A Chesapeake man was arrested for murder on Monday afternoon for the fatal shooting of a neighbor on Sunday.

The incident began on Sunday afternoon when the Lawrence County Sheriff’s Office got a call about a possible shooting at an apartment complex at 283 Private Drive 1831 Chesapeake.

During the argument, Evans brandished a handgun and shot McAllister in the upper torso. McAllister was pronounced dead at the scene by the Lawrence County Coroner’s Office.

The Lawrence County Sheriff’s Office said they had been tracking Evans since the shooting and were made aware that he had entered a room at the Delta by Marriott Hotel in downtown Ashland, Kentucky. The sheriff’s office got in contact with the Ashland Police Department about Evans and his whereabouts.

The Ashland police department set up surveillance on the hotel room and on Monday afternoon, Evans was arrested without incident on a warrant for first-degree murder.

Evans is being held in the Boyd County Jail awaiting extradition proceedings.

McAllister’s body was sent to the Montgomery County Coroner’s Office for an autopsy.