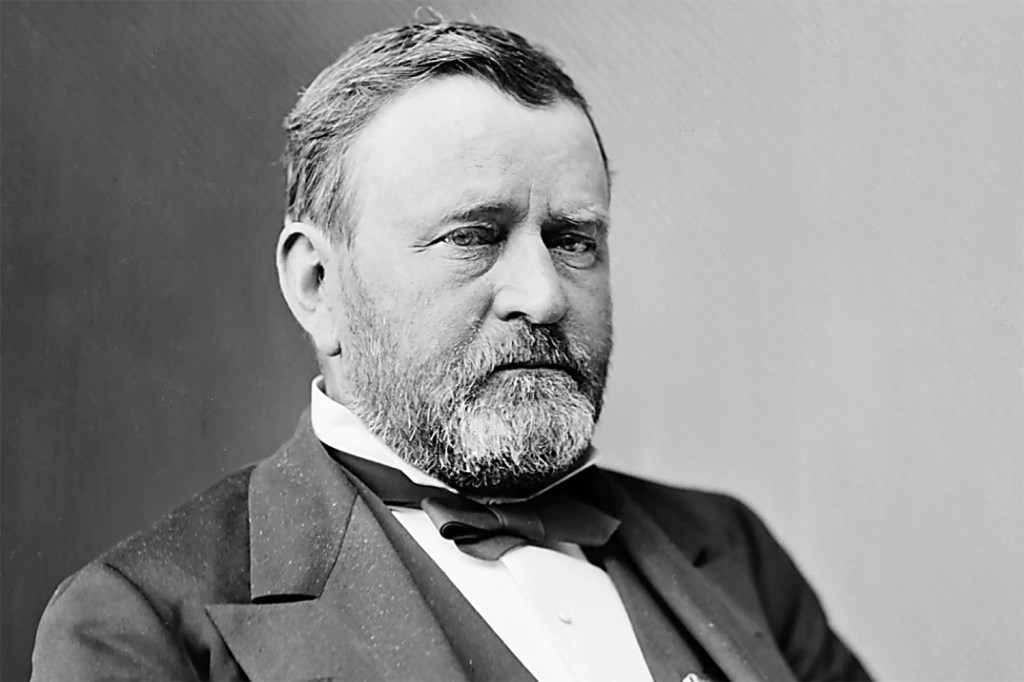 COLUMBUS — An effort to designate April 27th as ‘Ulysses S. Grant Day’ in Ohio now heads to the Governor, thanks to the work of State Sen. Terry Johnson, R-McDermott.

Originally Senate Bill 346, which was sponsored by Johnson, was amended into House Bill 423, which was passed by the Senate earlier this week. The bill will now be sent to the Governor for signature.

“President Grant left a legacy that few in history have ever seen,” Johnson said. “It is long overdue that we recognize and pay tribute to this incredible Ohioan and American.”

Grant, who served as General of the Army during the Civil War and was later elected president of the United States.

He was born on April 27, 1822 in Point Pleasant of Clermont County and spent most of his early life in Georgetown of Brown County.

Grant was arguably the most instrumental military leader during the Civil War, leading the Union to crucial victories such as Vicksburg, and eventually the surrender of the Confederacy.