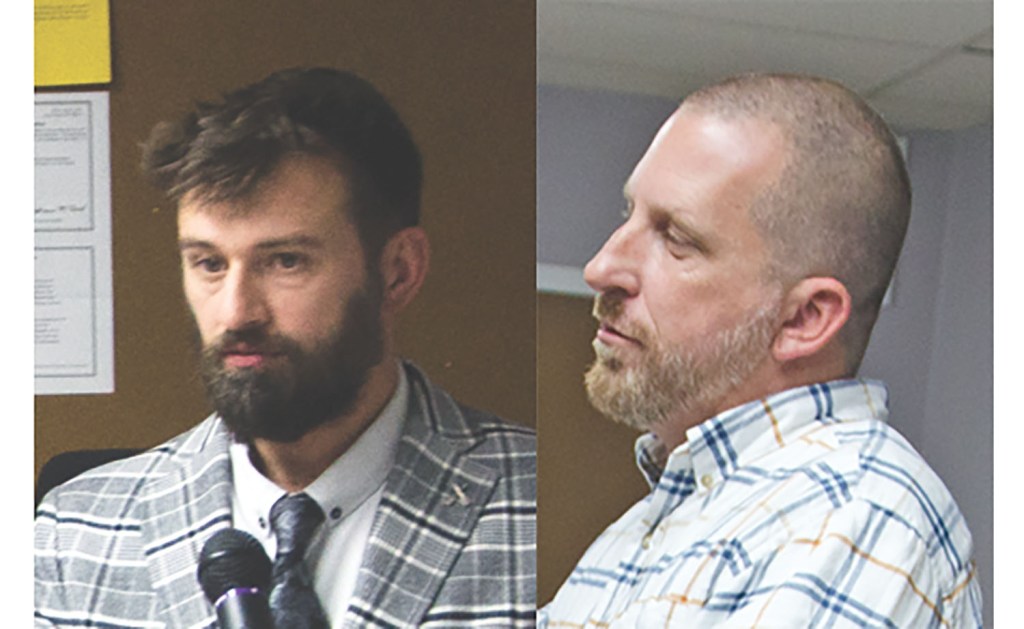 CHESAPEAKE — For the third time in less than three years, the Village of Chesapeake has a new mayor.

Nate Ittig resigned from the position at Monday’s meeting of council, Katie Bentley, a council member who serves as the village’s media liaison, confirmed.

“We greatly appreciate the dedication Mayor Ittig provided to the village and all of his forward thinking,” Bentley said.

Bentley said that council member Drew Griffin, who had been serving as mayor pro tempore, is now the new mayor of Chesapeake.

Ittig went from council member to the mayor position in October 2021, after previous mayor Kim Oldaker and several council members left office in mass resignation halfway into her term.

Oldaker was elected as mayor in 2019, defeating her predecessor, Tommy Templeton, in his bid for a second term.

With Griffin moving into the mayor position, the council now has a vacancy.

Bentley said there will be a special meeting at 7 p.m. on Friday to address that situation.

The current mayor term, which would have been Oldaker’s, ends next year and the office will be on the ballot in the fall election.

Attempts to reach Ittig and Griffin for comment were unsuccessful.