EDITORIAL: Items of note as 2022 ends 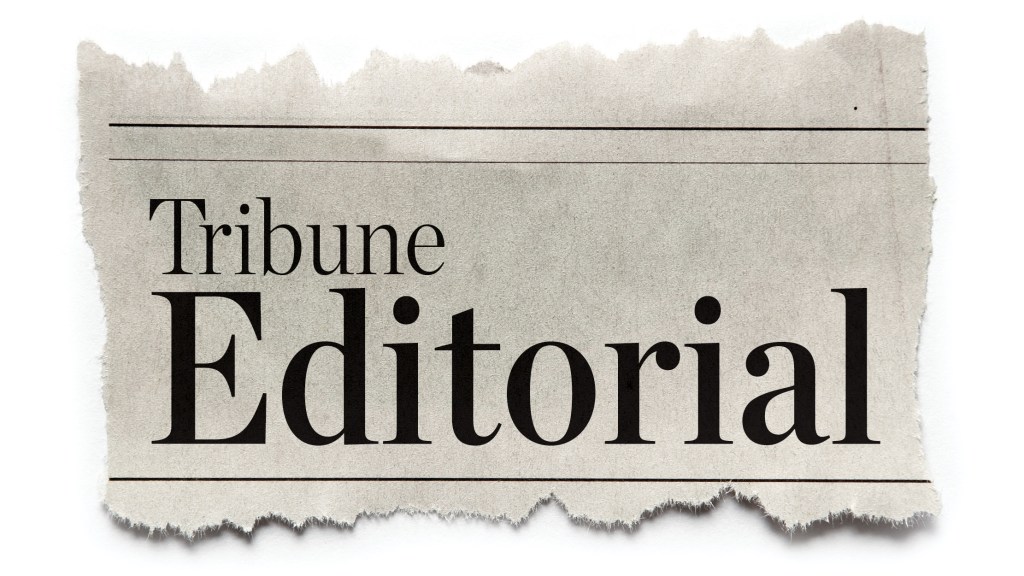 It’s hard to believe, but the Earth has made another trip around the sun, 2022 is now in the books and a new year is upon us.

As we print our last edition of this year, here are some things from 2022 that we wanted to shine a spotlight on, for good or bad.

• Thumbs up to all involved in securing much-needed funding for the county and region, whether it was local officials who urged Gov. DeWine to set aside $500 million for investment in Appalachian counties, those who got money for projects in the county, such as restoring Macedonia Church, or those who got paving funds for Ironton, there were many major successes in getting improvements going and we commend all of our local representatives, mayors, commissioners and other officials for their cooperative efforts.

• Thumbs down for the lack of participation from the candidate end of the ballot in 2022. This year’s election saw no competition at the countywide level for voters, with the Lawrence County Democratic Party not fielding candidates for races, while the same was true of regional offices. This is not to single out any officeholder who ran unopposed as a statement on their performance, but a healthy electoral environment should always allow voters to have more choices and more debate, which leads to better transparency all around. Races should never be a foregone conclusion for any officeholder.

• Thumbs up to statewide candidates who paid visits to the county during the 2022 campaign. Lawrence County had stops by both candidates for governor and U.S. Senate, as well as most running for Ohio Supreme Court and many statewide offices. Whatever your political leanings, one should always be grateful that less-populated parts of the state, such as ours, are not taken for granted and candidates make the effort to pay their dues and meet with voters here. It is good to see the region is not forgotten and, in DeWine’s case alone, we can think of nearly a dozen times he has been in the county since becoming governor in 2019.

And we will see another such visit from a major officeholder today, when Ohio Supreme Court Justice Sharon Kennedy, who just won election as chief justice, returns to the county to administer the oath of office to County Commissioner-elect Mike Finley.

• Thumbs up to organizers of many new events in the county. We often hear from the public about a lack of opportunities and, this year, we saw many take the initiative to create new, family-friendly activities.

Nonprofit Third and Center continued their contributions to Ironton by launching the Summer Solstice Music and Arts Festival, while, on the other end of the county, there was the premiere of the Ring on the River cattle competitions, which will highlight agriculture in the region. Later, the second year of Christmas at the Courthouse saw an expansion of activities, while the same could be said for Christmas activities in Proctorville and Chesapeake.

• Thumbs down to Doug Skaff, president of HD Media, parent company of several newspapers in West Virginia, including the Charleston Gazette and The Herald-Dispatch.

With no prior background in journalism, Skaff decided to do a podcast interview with infamous former coal baron Don Blankenship, who was found guilty in 2015 and sentenced to a year in prison in connection with the Upper Big Branch mine disaster, in which 29 workers were killed.

The interview, described by critics as “fawning” and lacking hard questions, drew scorn from many corners, including reporters at the Gazette. Rather than realizing his error and striving to be better at his attempts at dabbling in journalism, Skaff instead purged the staff of critics and fired, only days before Christmas, three award-winning journalists who had criticized the piece.

The move left media critics and readers of the previously-acclaimed paper rightfully in doubt of the quality of editorial leadership at the company.

• Thumbs up to all who organized a sizable number of charitable events this holiday season. From the South Point Christmas Project to the Chesapeake CMO Giveaway to Harvest for the Hungry at Thanksgiving to Lawrence County Shop With a Cop, it is heartening to know that there are many who strive to make sure children and families in need have a bright and enjoyable holiday and we hope this spirit of giving continues year round.

— To all of our readers and residents of the county, we wish you a happy new year and look forward to covering the many things you have planned for 2023.