GALLERY: The Year that was Vol. 1 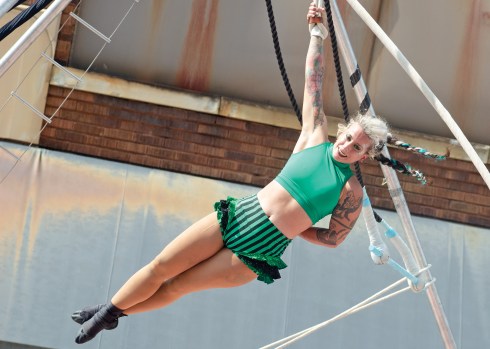 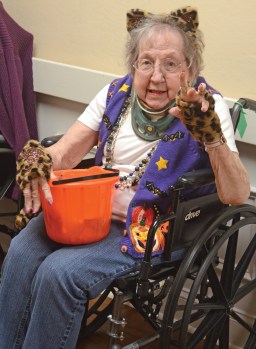 Harbor Health Care resident Faye Dunphy acts out her role as a cat at the facility’s trick or treat event in October. (The Ironton Tribune | Heath Harrison) 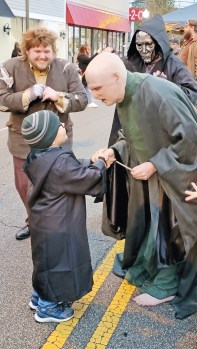 A young wizard was very excited to meet He Who Cannot Be Named and his minions outside the Ro-Na Theater on Saturday during the 2022 Ironton Wizardfest. (The Ironton Tribune | Mark Shaffer) RIGHT: Ariana Rinehart, an aerialist with the Cincinnati Circus Company, perfor 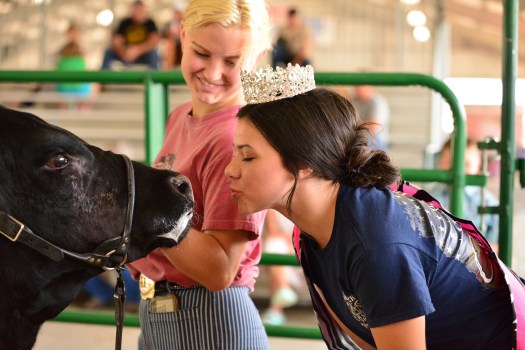 Enola Cade watches as Lawrence County Fair princess Isabella Kerns kisses one of the entrants in the steer show on July 13. (Kayla Niece | For The Ironton Tribune) 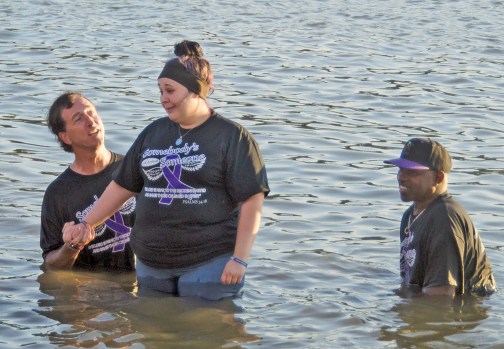 Mark Salyers, CEO and program director for Land of Goshen, conducts baptisms in the Ohio River at the Ironton boat dock, as part of the Somebody’s Someone recovery event in September. (The Ironton Tribune | Heath Harrison) 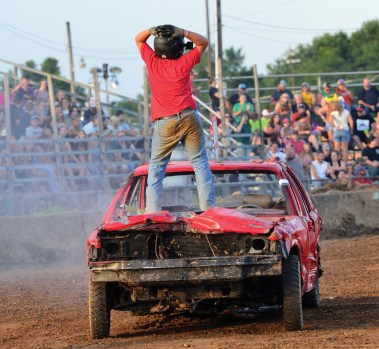 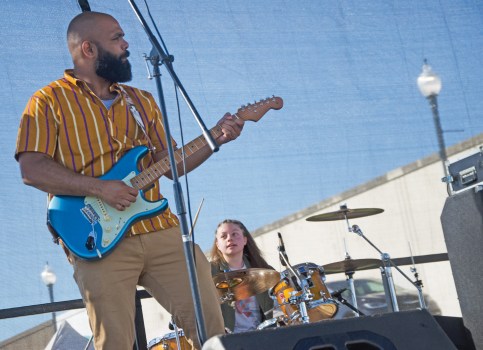 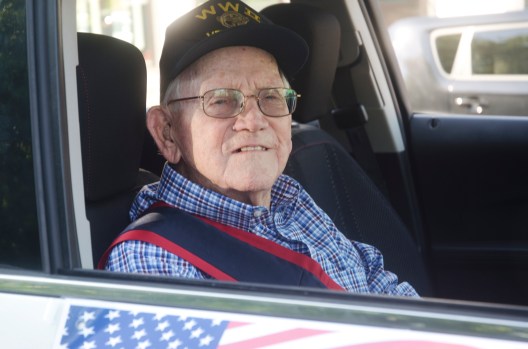 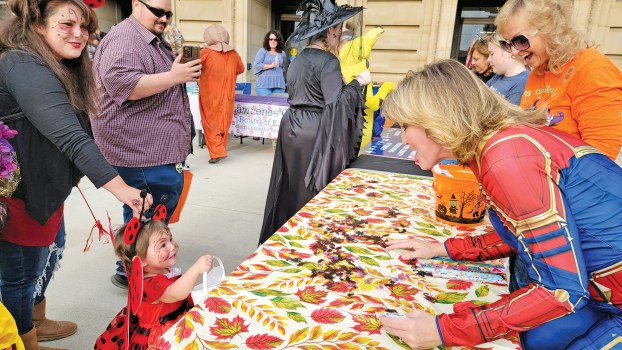