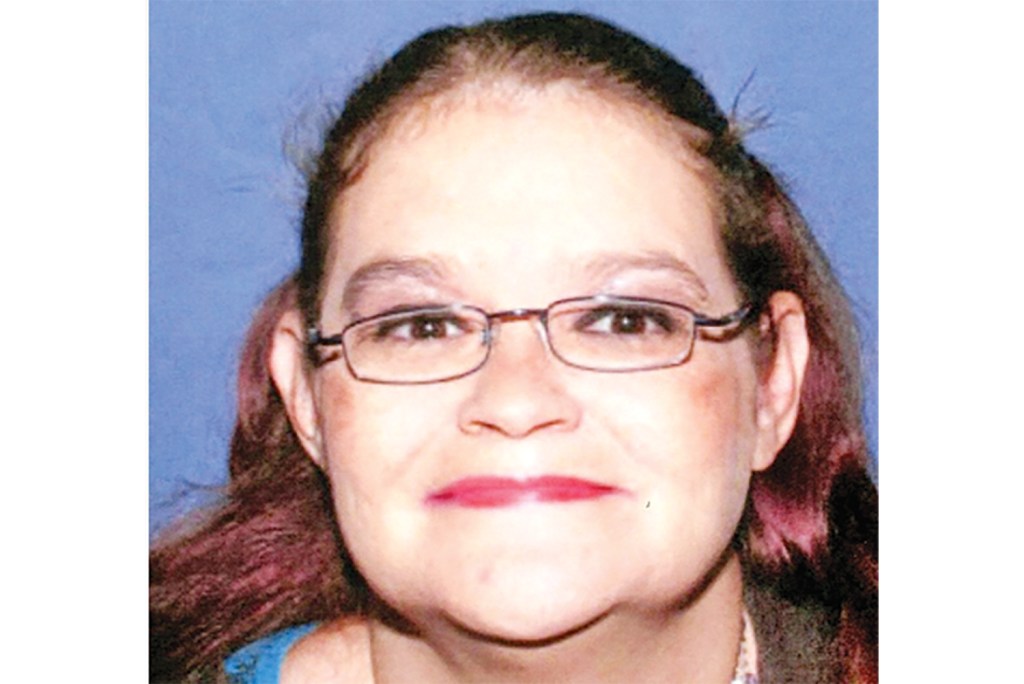 The body of a woman found on the riverbank in Ironton has been identified as a woman who was reported missing on Dec. 14.

After an investigation by the Ironton Police Department and the Lawrence County Coroner’s office and an autopsy, the body was positively identified as Alicia Livingston Saul, of Ironton, who was last seen on Dec. 8

“There were no signs of foul play,” said IPD detective Captain Brian Pauley.

He said the body had been sent to Montgomery County for an autopsy and no cause of death has been given yet and the toxicology report wasn’t back yet. Without those, he would not speculate as to the cause of death.