Stephens chosen as Ohio speaker of the House 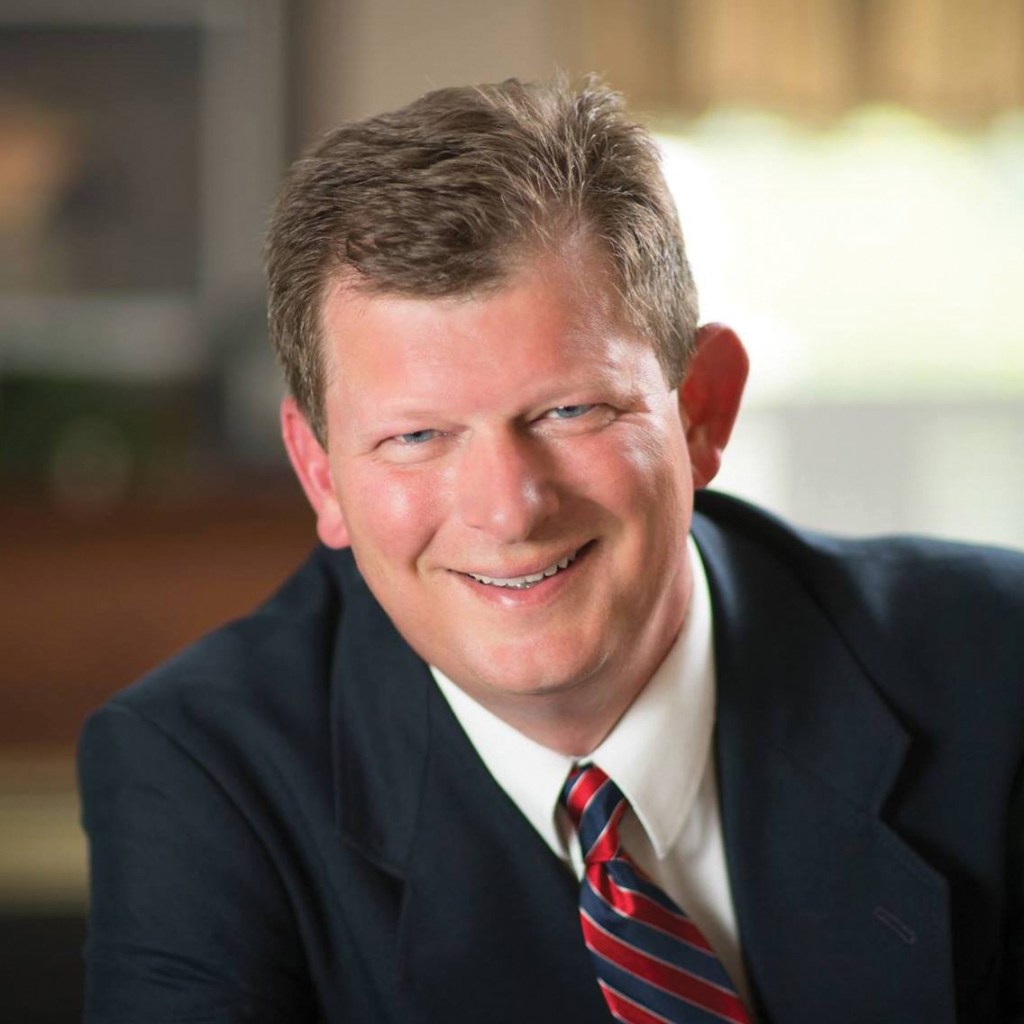 COLUMBUS, Ohio — Ohio House lawmakers on Tuesday picked a Republican from rural southern Ohio as the GOP-led chamber’s next leader, after support shifted away from another representative who’d won an informal vote weeks ago for that powerful role in state politics.

Rep. Jason Stephens, of Kitts Hill, whose district covers Lawrence County, was elected House speaker with more support from Democrats than from his own party. He beat out Rep. Derek Merrin, of Monclova, with 54 votes to Merrin’s 43 on the opening day of the new two-year legislative session.

All 32 House Democrats voted for Stephens. They decided to vote in unison for a candidate they thought would best foster bipartisanship, House Minority Leader Allison Russo said.

In his acceptance speech, Stephens urged lawmakers to work together to “best serve Ohio.”

Fellow Republicans who nominated Stephens said his election will bring needed stability to the House.

Stephens follows Rep. Bob Cupp, who was elected speaker in 2020 after Cupp’s predecessor, Larry Householder, was arrested and charged with federal corruption, a scandal still casting a shadow at the Legislature as Householder’s trial is scheduled to begin this month.

As speaker, Stephens will have significant power over which bills come before the House for votes and which might die in committee in the new General Assembly — one that’s likely to see bills involving controversial issues such as abortion access and the rights of transgender people.

Stephens joined the House in 2019 to replace a lawmaker who resigned. He led the House Energy and Natural Resources Committee in the previous legislative session.