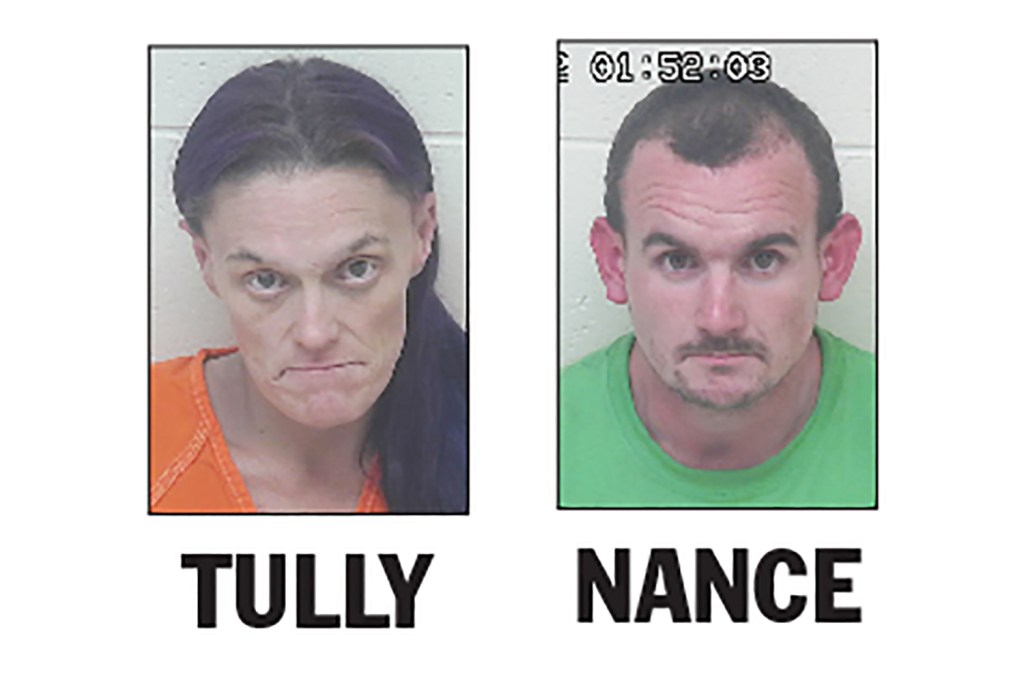 PORTSMOUTH — A man and woman were charged after deputies said they attempted to steal tires from a Glockner’s location in Scioto County on Dec. 31.

Arrested were Felicia Tully, 36, of Portsmouth, and Kevin Nance, 29, of New Boston.

Both were charged with petty theft, a misdemeanor of the first degree.

Scioto County Sheriff David Thoroughman states that his office was contacted on at 11:30 a.m. on Dec. 31 and told that two subjects were on Glockner’s lot taking tires

Thoroughman stated that deputies responded to this location and found a male and a female loading up tires.  He said both subjects provided false statements to deputies while being questioned.  Both were arrested and the vehicle that they were driving was impounded.

Thoroughman stated that due to recent thefts of catalytic converters and other items from several of their business locations, Glockner’s has installed top-of-the-line video cameras.  The system has the ability to let the Scioto County Sheriff’s Office view the site locations when needed. An on-site security guard has also been placed at these locations and they will report any violators to the sheriff’s office.

Thoroughman stated that this is still an ongoing investigation which could result in others being charged.