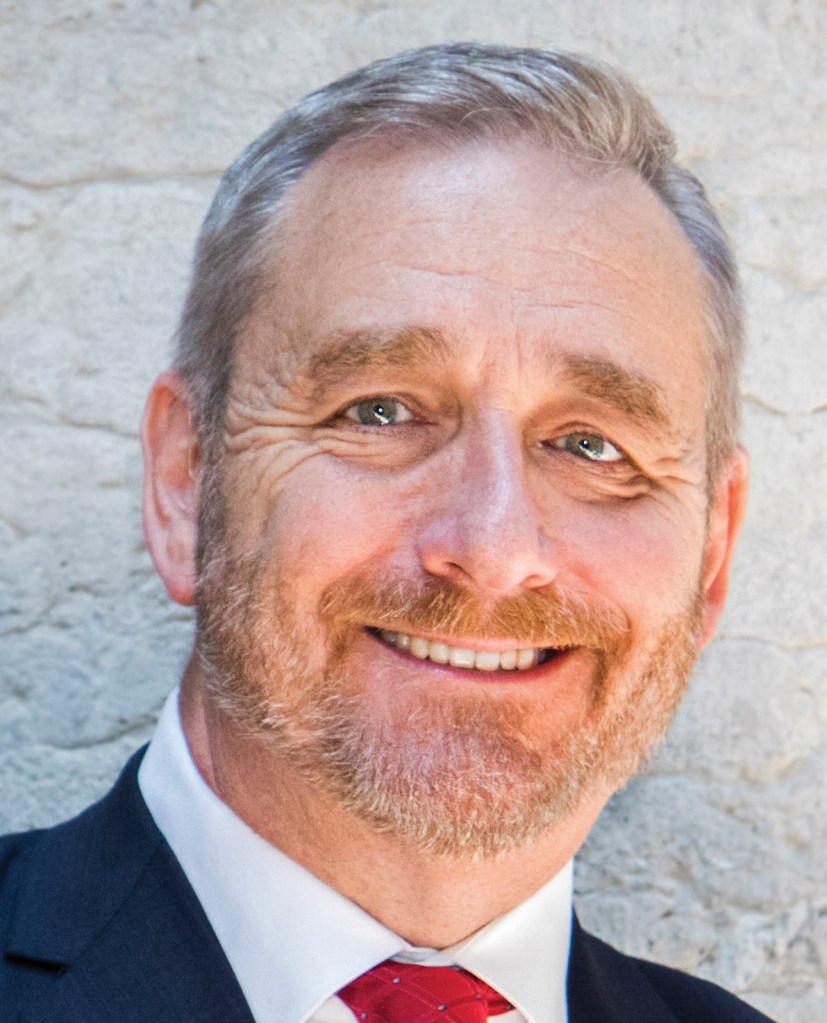 COLUMBUS — Ohio Attorney General Dave Yost continues his fight against robocallers, this time suing six individuals and six companies that relied on illegal robocalls to identify sales leads so they could then pitch purported car warranties to Ohio residents.

“Interestingly, after our initial subpoena, they stopped calling people who have Ohio area codes but continued to call Ohioans with area codes from other states,” Yost said. “There is still work to be done, but robocallers are starting to get the message: Don’t call Ohioans!”

The contracts were then “administered” by Dimension Service, Autoguard Advantage and National Administrative Service, all based in Dublin, Ohio.

The prerecorded messages misrepresented the essence of the call, which violates Ohio’s Consumer Sales Practices Act.

The calls failed to properly identify the calling party and falsely claimed that the call was about extending the consumer’s auto warranty and was affiliated with the auto manufacturer.

For the phone calls that resulted in a contract sale, the defendants did not secure a signed written confirmation of a verbal agreement – a violation of Ohio’s Telephone Solicitation Sales Act.

They also violated this law by acting as telephone solicitors without having registered as such with the Ohio Attorney General’s Office and without having obtained and filed the required surety bond.

Yost’s lawsuit stemmed from the investigative work of his Robocall Enforcement Unit, formed in 2020 within the attorney general’s Consumer Protection Section.

Those named as defendants are:

• Pelican Investment Holdings, a company formed in the state of Delaware in November 2020 with its principal place of business in West Palm Beach, Florida.

• Dimension Service Corp., an Ohio company formed in June 1994 with its principal place of business in Dublin.

• Autoguard Advantage Corp, an Ohio company formed in July 1996 with its principal place of business in Dublin.

• National Administrative Service Co., an Ohio company formed in October 2001 with its principal place of business in Dublin.

• Falcon Endeavors Inc., a Wyoming company owned by defendant Gustave Renny that was formed in March 2018 with its principal place of business in Sheridan, Wyoming.

• MB Holdings Group, a Nevada company owned by defendant Vajira Samararatne that was formed in April 2020 with its principal place of business in Las Vegas, Nevada.

• Gustave C. Renny, an actual or de facto owner, officer or member of Pelican who controlled and directed the business activities and sales conduct of Pelican and Falcon Endeavors.

• Vajira Samararatne, an actual or de facto owner, officer or member of Pelican and MB Holdings.

That information will be shared with the Robocall Enforcement Unit, which uses the reports to identify trends and protect other Ohioans.