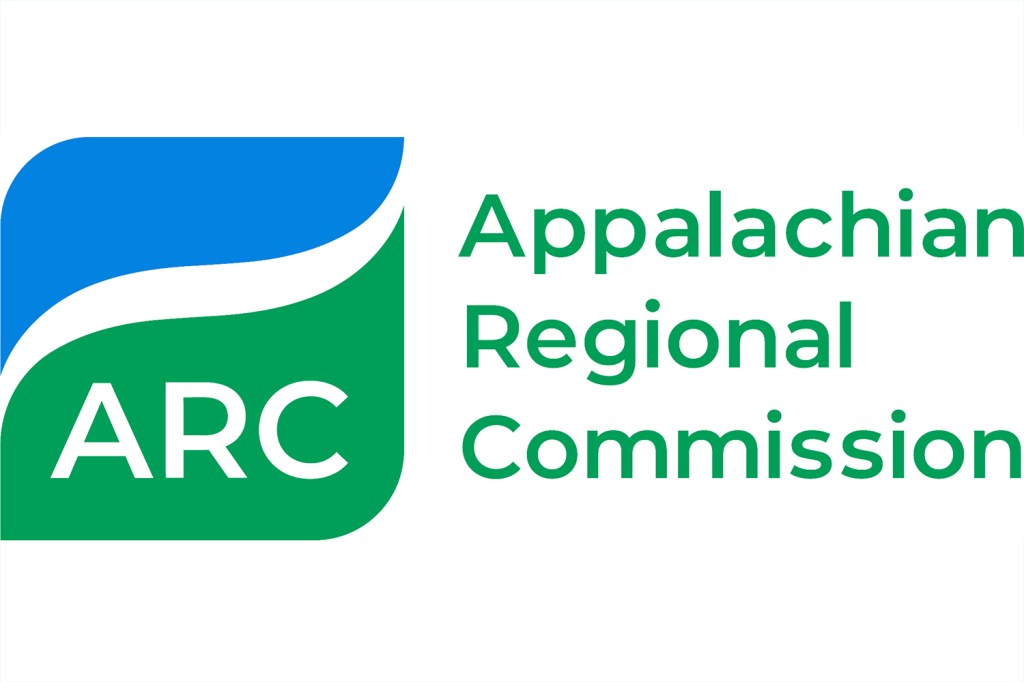 WASHINGTON, D.C. — Kentucky Gov. Andy Beshear has been named the state’s co-chair to the Appalachian Regional Commission, the entity that helps Appalachian Ohio with numerous grants to build the economy and community growth.

That means that the agency that covers 13 states is now chaired by representatives from Kentucky and West Virginia.

“I am honored to have been chosen by governors of both parties to co-chair the Appalachian Regional Commission. ARC investments are building better lives for current and future generations here in Kentucky and across the ARC region,” said Beshear. “Access to quality health care, a good paying job and clean water should not be determined by your zip code. I want to thank my fellow ARC governors for entrusting me with this role and look forward to continuing our important work together.”

Gov. Beshear will serve as ARC’s 70th states’ co-chair and the first from Kentucky since his father, former Gov. Steven Beshear, served in the role in 2015.

“It is my honor to welcome Gov. Beshear as ARC’s 2023 states’ co-chair,” said ARC Federal co-chair Gayle Manchin. “I look forward to continuing to collaborate with him and all of our Appalachian governors as we advance ARC’s mission to bring economic parity and transformational opportunities to the region’s 26 million people. On behalf of the commission, I also want to thank Gov.  Larry Hogan of Maryland for his work during his tenure as 2022 states’ co-chair.”

In FY 2022, ARC invested nearly $240 million throughout the region, which attracted an additional $1.57 billion in private investments. The projects funded in FY 2022 will create or retain nearly 22,600 jobs, and provide training to over 41,500 students, workers, and leaders for new opportunities in emerging sectors across the Appalachian region.