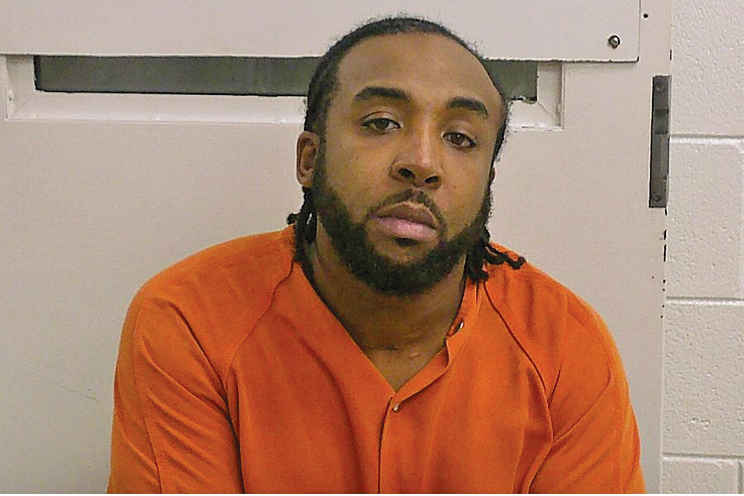 The case against a Chesapeake man accused of fatally shooting his neighbor has been bound over to the Lawrence County Common Pleas Court.

Evans is facing a first-degree felony murder charge and his bond was set at $50,000. He was being held in the Lawrence County Jail as of Monday.

His original hearings were in the Lawrence County Municipal Court, but were transferred to the common pleas court which is where felony cases are heard.

His case is likely to go to the Lawrence County Grand Jury later this month.

According to a press release from the Lawrence County Sheriff’s Office, witnesses told deputies that the female victim, identified as McAllister, 33, of Apt. 8, had gotten into an argument over a dog with Evans, who lived in Apt. 7.

According to the sheriff’s office, during the argument, Evans brandished a handgun and shot McAllister in the upper torso. McAllister was pronounced dead at the scene by the Lawrence County Coroner’s Office.

Lawrence County Sheriff Jeff Lawless said the argument was over Evans’ dogs, but that “there had been bad blood between the neighbors for some time, but it escalated.”

The Lawrence County Sheriff’s Office had been tracking Evans since the shooting and were made aware that he had entered a room at the Delta by Marriott Hotel in downtown Ashland, Kentucky. The sheriff’s office got in contact with the Ashland Police Department and the APD set up surveillance on the hotel room and arrested Evans on a first-degree murder warrant.