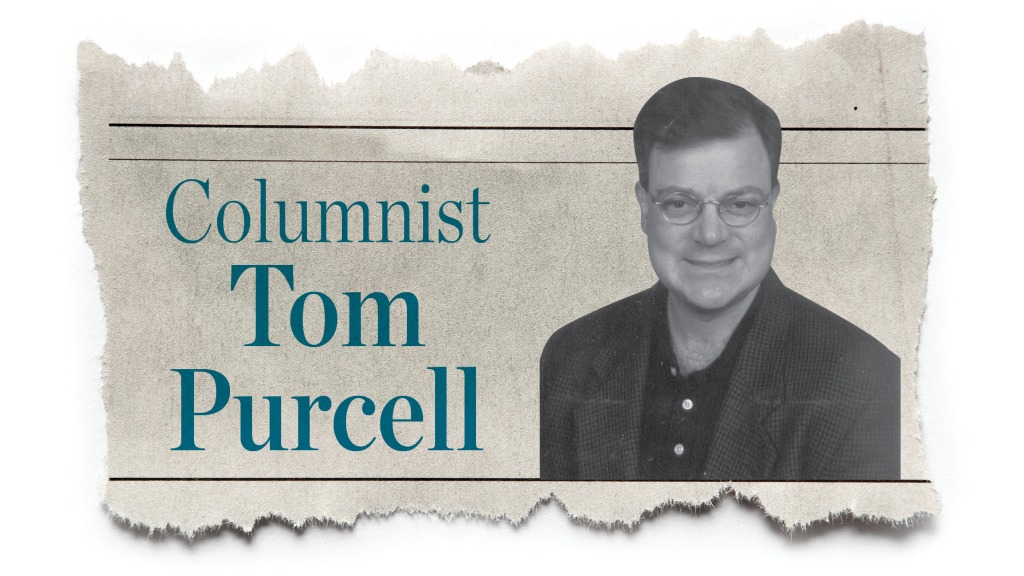 What makes us happy and fulfilled?

According to the directors of the Harvard Study of Adult Development, the longest scientific study of happiness ever conducted, the answer is very simple: our relationships.

“The stronger our relationships, the more likely we are to live happy, satisfying and overall healthier lives,” according to the book “The Good Life,” which recounts lessons from the Harvard study.

Most of us know this to be true, yet too often we pursue the shallow and material things that do not make us happy.

On one hand, we want wealth and fame. We want people to recognize us when we walk into a public place.

On the other hand we know wealth and fame are bogus. You never know who your real friends really are. You’re surrounded by people looking for a handout.

I enjoy talking with older people, who are a treasure trove of experience and wisdom.

I still remember the conversation I had 20 years ago with my brother-in-law’s dad, who told me what it was like to grow up during the Great Depression.

He said his family had no money, but he had no idea they were financially poor because they were otherwise wealthy beyond belief.

His city neighborhood was filled with characters, people watching out for them and lots of friends to play with. He said it took forever to walk to the store and back because of all the people stopping him to say hello.

He said he felt sorry for kids today who have material wealth but will never know the warmth of being surrounded by so many people who cared for you.

But we know all this. We know that the happiest moments in our own lives involve friends and family.

These are the people who affect the deeper part of our nature, our spirits and souls, where true happiness resides.

These are the people who help us when we’re down, or engage us in deeply satisfying conversations, or make us laugh so hard our guts hurt.

Perhaps that’s why laughter and a sense of humor are key components of happiness, according to The Atlantic.

“In a 2010 study from the Journal of Aging Research, the researchers gave one group of senior citizens “humor therapy” — daily jokes, laughter exercises, funny stories and the like — for eight weeks. A control group did not receive this therapy. At the end of the experiment, the people in the first group reported feeling 42 percent happier than they had at the beginning. They were 35 percent happier than the second group, and experienced decreases in pain and loneliness.”

The evidence is clear that engaging and laughing with family and friends are the keys to human happiness and fulfillment.

But sadly, rather than create more connections with other human beings, the U.S. Census reveals that Americans — especially elderly Americans — are increasingly becoming isolated and lonely, reports PBS.

The solution to unhappiness and loneliness is clear to me: Make more friends, engage and visit those who are isolated, and tell more silly jokes like this one:

“Where is happiness made? At the satisfactory.”