Stephens appoints Brittney Colvin to serve as chief of staff 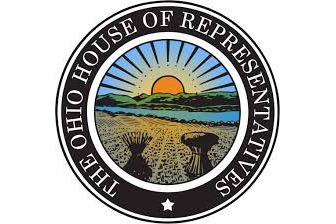 COLUMBUS — Ohio Speaker of the House Jason Stephens, R–93, of Kitts Hill, announced Friday the appointment of Brittney Colvin to serve as chief of staff of the Ohio House of Representatives.

“Brittney is a well-respected public servant and she brings a great deal of management experience and integrity to the Ohio House,” Stephens said. “I’m confident she will foster a professional environment that will support our staff and members to be successful. I look forward to working with Brittney and all of our members to advance meaningful policies that will benefit people throughout Ohio.”

Colvin, a native of Miamisburg, received her bachelor’s degree from The Ohio State University.