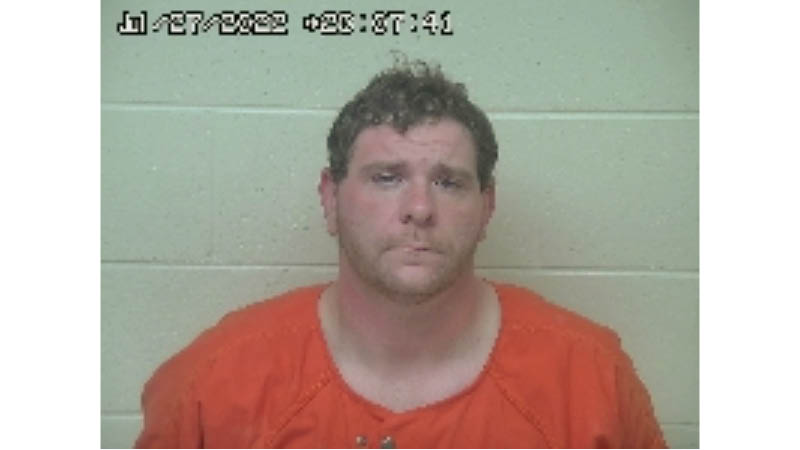 No trial date set yet for former IPD officer

A judge has been appointed in the case of an Ironton Police officer accused of possessing 19 grams of methamphetamine.

L. Alan Goldsberry, a retired judge from the Athens County Court of the Common Pleas, general and domestic relations division, was appointed last month to hear the case against former IPD officer Bradley Spoljaric, who has been indicted on two counts, second-degree felony aggravated possession of Schedule I drug and third-degree felony tampering with evidence.

Spoljaric, who had been an IPD officer since April 2020 and a sergeant since July 2021, was arrested on July 27 after an investigation by the IPD. He resigned from the force on Aug. 4.

His case was moved from the Ironton Municipal Court to the Lawrence County Common Pleas court in August.

In cases like this, the Ohio Supreme Court will assign a retired judge to preside over a case if a sitting judge recuses himself because of a conflict of interest.

In this case, as a police officer, Spoljaric has testified in many cases in common pleas court for the prosecution and is known to all the Lawrence County Common Pleas Judge and that sets up the potential for a conflict of interest.

Judge Andrew Ballard recused himself from hearing the case and the Ohio Supreme Court appointed Goldsberry on Dec. 28.

Goldsberry became an attorney in 1969. He was appointed to the Athens County Common Pleas Court in 1987 by Ohio Gov. Dick Celeste in 1987. The judge retired in February 2015.

A summons was issued for Spoljaric on Jan. 5.

No trial date has been set as of Friday.

The investigation into Spoljaric started by the Ironton Police Department on July 27.

A deputy was passing and saw a physical fight between Spoljaric and his wife and the deputy called it into the police. According to the court document, Samantha Spoljaric said “she wouldn’t write out a statement or sign an affidavit and also told officers that she would not cooperate with an investigation.”

During a search of the house, according to court documents, detectives found that Spoljaric had 19 grams of methamphetamine that he said was given to him by a private citizen and that he hid in a box in his bedroom rather than turning it in to the IPD for investigation.

His case went to Ironton Municipal Court and on Aug. 8, Spoljaric waived his right to a preliminary hearing and the matter was sent to the grand jury to determine if there was enough evidence to pursue the case. The grand jury returned with two counts, second-degree felony aggravated possession of Schedule I drug and third-degree felony tampering with evidence.

Spoljaric remains out on bond.