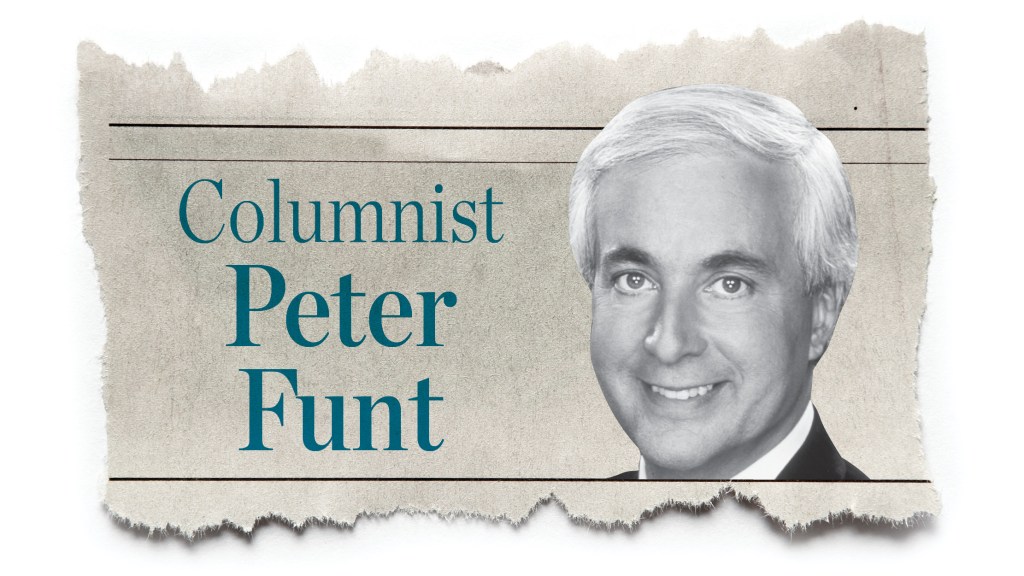 It hard to tell what’s changing faster, the weather or words used to describe it.

I’ve lived on the central California coast for some time and have endured many winter storms that line up in the Pacific and swirl across our state. We used to refer to such weather as the Pineapple Express, a playful non-meteorological term reflecting the fact that heavy rain sometimes originates as far away as Hawaii.

There was no confusion. When the forecast mentioned a Pineapple Express we knew we were in for a lengthy drenching.

Recently, forecasters and journalists, apparently eager for more drama, have taken to describing these storms as “atmospheric rivers.” According to Geophysical Research Letters the term describes “long, meandering plumes of water vapor often originating over the tropical oceans that bring sustained, heavy precipitation to the west coasts of North America and northern Europe.”

Now that the phrasing has gone public, pretty much every forecast that includes rain calls it an atmospheric river.

The current rainy season has been marked by an even more frightening term, producing headlines like this one from from AccuWeather on Jan. 6: “Deadly combination of bomb cyclone, atmospheric river drenches West Coast.”

Bomb cyclone? This term of weather art is actually rooted in a basic but unwieldy scientific phenomenon, bombogenesis, which refers to a rapid drop in pressure. Plucking “bomb” from the word seems more alarmist than informative.

The Weather Channel adds to the fright by giving winter storms names — even though neither the National Weather Service nor any other reputable news outlet uses them.

According to Paul Gross, a veteran meteorologist based in Detroit, “There is no need whatsoever to name winter storms.” Yet, The Weather Channel has come up with a list of names for this season’s storms, including Fernando, Xar and — my personal favorite —Iggy.

“Naming winter storms instills unnecessary fear into some people,” explains Mr. Gross, “because you are assigning a perceived similar level of risk to that winter storm as you might a hurricane.”

We’ve had some nasty weather this season, causing real damage and hardship. But ginning up terms that shed more heat — or, depending on the season, cold — than light doesn’t help the situation.

I’m waiting for folks at The Weather Channel to achieve even greater tension by naming their next bomb cyclone “Vladimir.”

Peter Funt is a writer and speaker. He can be reached at www.CandidCamera.com.