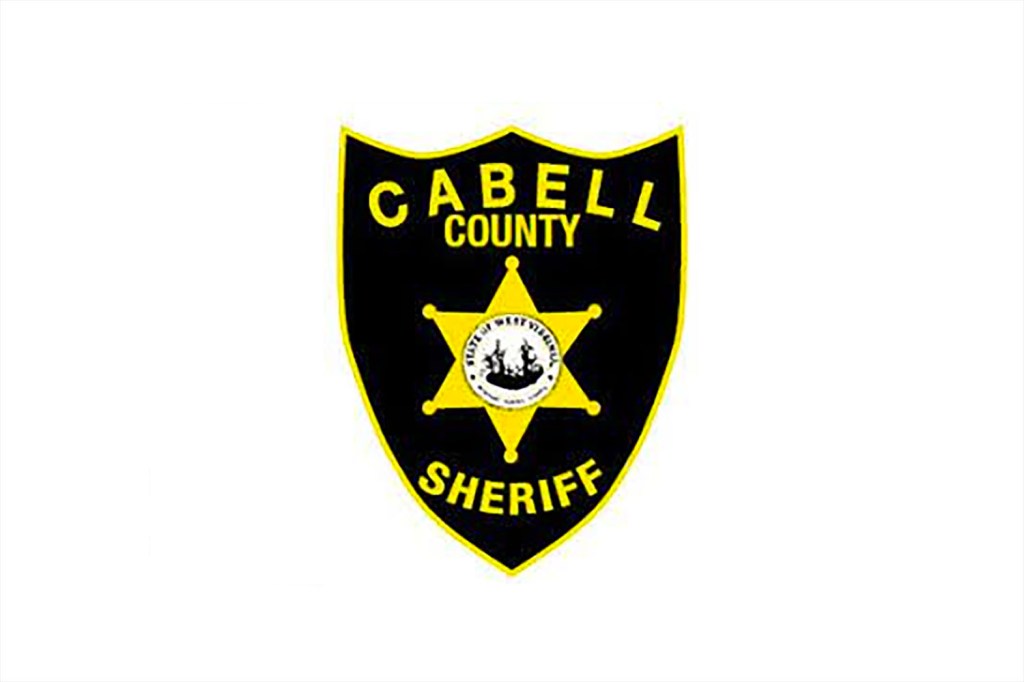 Three people were arrested by officers in Lawrence County for stealing over 15,000 pounds of metal from Special Metals in Huntington, West Virginia, on Wednesday.

According to reports from the Cabell County Sheriff’s Office, three people entered the metal factory site claiming that they were to work on equipment.

Instead, they loaded up $95,000 worth of alloy into a trailer and said they were told to move it to another area.

Suspicious, a manager told security to not allow the people to leave, but the trio rammed a gate to get away.

They were followed into Ohio and were stopped by the Ohio State Highway Patrol and Lawrence County Sheriff’s Office.