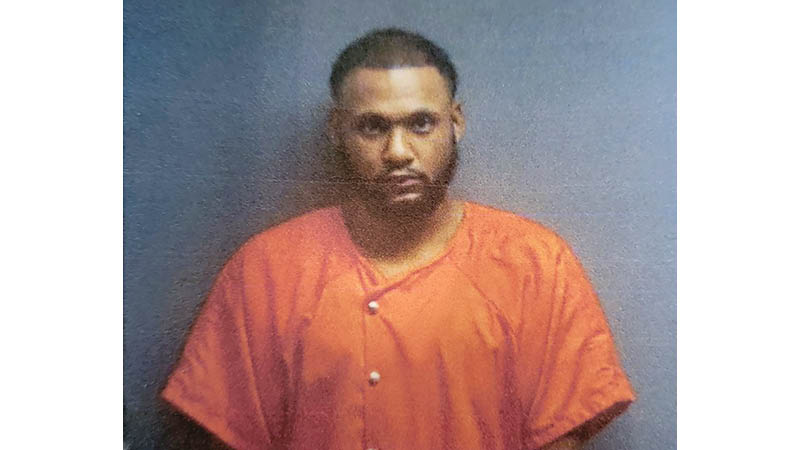 Psychological evaluations being done on suspect

Court hearings are on hold in the Pleasant murder case until after a psychological evaluation is completed for Kace Pleasant, who is accused of killing his grandfather on Oct. 26, 73-year-old Harold “Tim” Pleasant, at their shared residence at 1217 S. Ninth St., Ironton.

Lawrence County Brigham Anderson said Kace Pleasant entered a plea of not guilty by reason of insanity and a plea that he was incompetent to stand trial.

The last two charges stem from the robbery and kidnapping of a woman on Oct. 26 after he fled from his grandfather’s house and ended up in Lucasville in Scioto County.

Anderson said that the psychological evaluation is being done by the Cincinnati-based Court Clinic.

“They will give us a report and once they do, another hearing will be set,” he said.

The reports will determine two things, competency and whether he is insane.

Anderson said his office rarely sees defendants who are found to be not guilty by reason of insanity.

“It happens, but it is exceedingly rare,” he said. “Competency, we do see more often, but still not very often.

Anderson said he doesn’t expect those reports to be filed with the court for at least another 30 days at the earliest.

Anderson has already stated they are not seeking the death penalty because the case doesn’t have the aggravating circumstance that a death penalty case requires, such as if someone is murdered during the commission of a felony crime like a robbery, if two or more people are killed at the same time, the murder of police officer or a child under 13. “We don’t have any of those happening in this crime.”

Kace Pleasant is being held in the Lawrence County Jail on a $1 million bond.