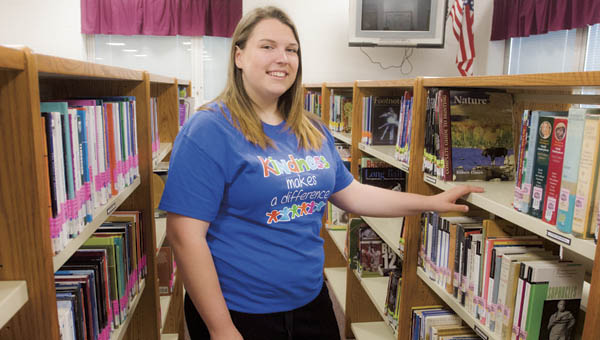 Dawson-Bryant High School student Emily Wilcox is one of five seniors across the state of Ohio receiving the 2015 Children’s Defense Fund Ohio Beat the Odds Award.

COAL GROVE –– Seven years ago, Dawson-Bryant senior Emily Wilcox’s world was flipped upside down when her mother was killed by her father when she was just 11 years old.

Today, Emily is one of five high school seniors across the state of Ohio receiving the 2016 Children’s Defense Fund-Ohio Beat the Odds Award, an award given to high school seniors who have overcome adversity, excelled academically and given back to their communities.

With the honor, Wilcox was awarded a $5,000 scholarship, a laptop computer and was welcomed into the Children’s Defense Fund’s network and youth leadership development programs.

“I was really surprised to be able to receive this award. What an honor,” Wilcox said. “There’s only five people in Ohio that get this award, and they’ve never had anyone this far south get the scholarship.”

Back in June of 2009, Wilcox was asleep with her mother, Amy Wilcox, when her father, Thomas Wilcox, woke her up and told her to go to her room. He then doused Amy in gasoline and set her on fire. Emily woke to her mother’s screams and rushed to a neighbor’s home to call 911. Amy was lifeflighted to the University of Cincinnati Medical Center where she was placed in an induced coma. Less than a week later, Amy was dead. Thomas Wilcox is currently serving a life sentence with no possibility of parole.

After the incident, Emily and her brother were split and each lived with a different set of grandparents, but she said the experience has helped shape her into who she is today.

Wilcox, who plays in the band, is in the color guard and will be an honors graduate with distinction as 10th in her class, was also awarded the Collins Career Center Amy Wilcox scholarship dedicated to her mother, and is set to study education in the fall at Shawnee State University.

“It’s made me more mature and has definitely given me a different outlook on life,” she said. “It’s reminded me just to stay positive, because that’s the only thing you can do.” 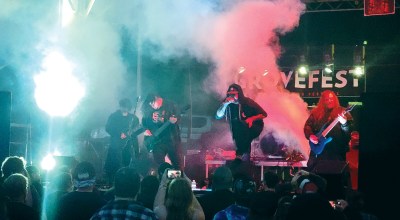 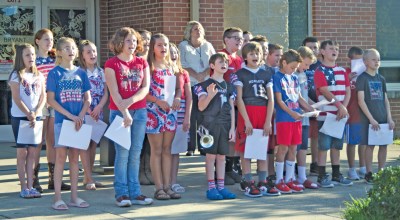 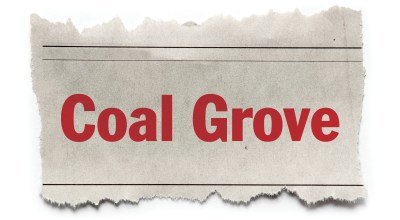 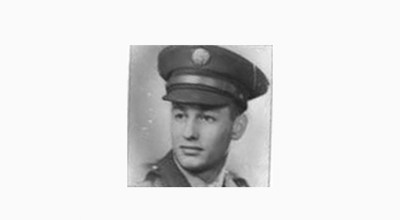