Dustin Melchior, Author at The Tribune 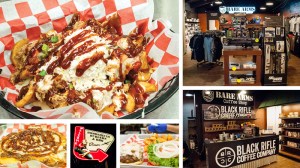 HUNTINGTON — Located inside Bare Arms indoor range and gun shop in Huntington is Bombshells Burgers and BBQ, a restaurant specializing in burgers and smoked ... Read more 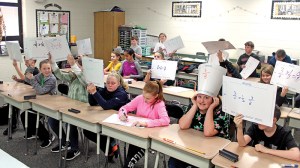 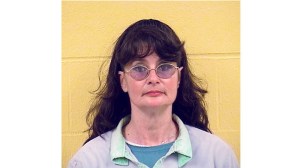 Accused rapist pleads not guilty to 1999 crimes A Chesapeake man pleaded not guilty this week to sex crimes with a minor in the courtroom ... Read more 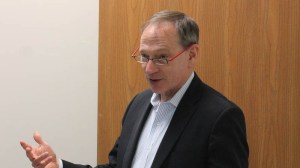 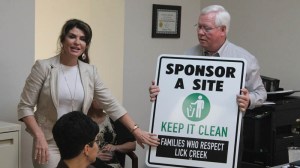 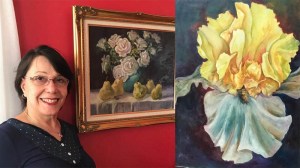 Coroner says fentanyl majority of those cases Lawrence County saw a substantial increase in overdose deaths from 2017 to 2018, according to Lawrence County Coroner ... Read more 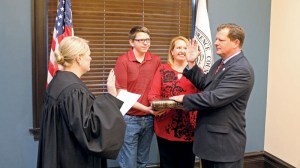 Stephens sworn in for third term as auditor

Assessment to be done for new jail 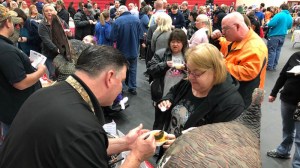 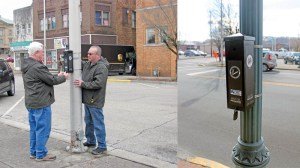 Thanks for smoking, no butts about it

3 plead not guilty to charges in toddler death

Three people pleaded not guilty to charges related to the January overdose death of a 2-year-old Ironton boy, who was later found to have fentanyl ... Read more

Next week proclaimed National AG week The Lawrence County Commission approved to have a needs study, or an assessment, done on a potential new jail ... Read more