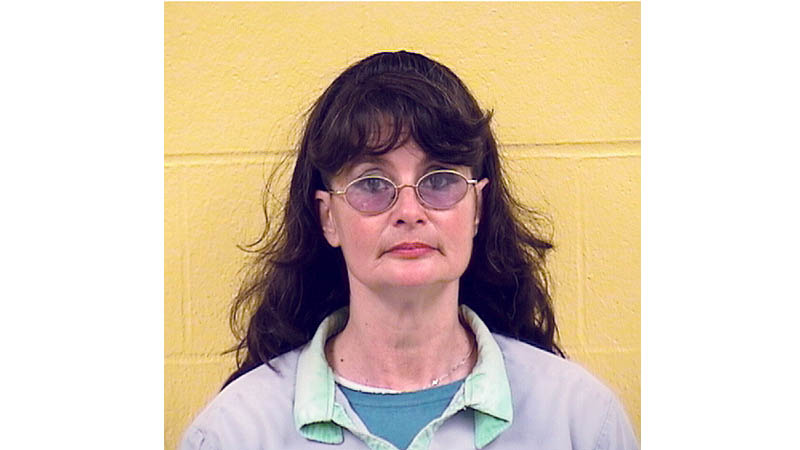 Mona Vulgares, accused in the 1997 death of her daughter, was denied an early judicial release from prison this week.

Convicted in 1997 death of daughter

An Ironton woman who was convicted in the 1997 death of her daughter was in court on Wednesday seeking early release from prison.

Mona Volgares was in the courtroom of Lawrence County Common Pleas Judge Andy Ballard, where her motion was denied.

“She filed a motion for judicial release, which the state opposed and the court denied it,” Lawrence County Prosecuting Attorney Mike Gleichauff said. “Under the Ohio Revised Code, a court can’t grant a judicial release for someone convicted of a first-degree felony. She was convicted of involuntary manslaughter and kidnapping, which are both first-degree felonies, among other charges.”

“Her prison sentence is set to expire on July 18, 2022,” Gleichauff said.
Her husband, Jack Volgares, was convicted of Gamble’s murder and several other charges in 1997

According to a 1999 Ohio Court of Appeals document, on June 3, 1997, Jack Volgares “angrily pushed his stepdaughter, seven-year-old Seleana Gamble, down the hallway of their Ironton home. Seleana lost consciousness and died several hours later.”

Gamble’s body wasn’t found until Sept. 7, 1997, buried in a trashcan in the side yard of the Volgares’ home on Phillip Street in Ironton.

The couple and their three other children fled and were captured at an Oklahoma Salvation Army shelter on Sept. 20, 1997, after their case was broadcast on “America’s Most Wanted.”

Mona Volgares told “America’s Most Wanted” her daughter’s death was an accident.

She said her husband became angry at Gamble after she “mouthed off” and he threw her.

He was previously sentenced to life in prison, and his next parole board meeting will be in July 2035.