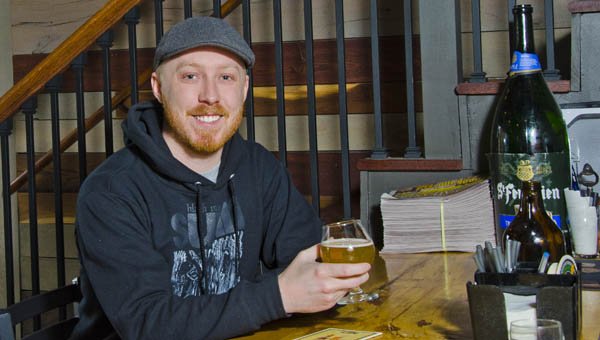 Jeff McKay was listening to “Bonded by Blood” by thrash metal band Exodus when he came up with the name for his new craft beer and homebrew store, Bonded by Bottles.

McKay is also the owner of Summit Beer Station, a bar located at Heritage Station specializing in craft and import beers, and said beer has always been a passion of his.

“I went to Marshall University and got my bachelor’s degree in sociology in 2009, my master’s in 2012 and continued to stay and teach there,” he said. “To be honest, I kind of got tired of Marshall and wanted to do something different. I’ve always enjoyed beer and I saved up the money I could from Marshall and started a bar.”

“I got the idea from traveling around to different places and seeing other bars,” he said. “I first got the idea probably in 2011 when I traveled to Portland, Oregon. I was really motivated to open the bar after visiting Asheville, North Carolina, several times. There’s a bar there called Thirsty Monk that really solidified the idea of opening a beer bar.”

He added that the Holy Grale in Louisville, Kentucky, was a huge inspiration to him as well.

“I was frustrated when I would get back to Huntington,” he said. “There really wasn’t anywhere that had the beers I wanted to have.”

Summit Beer Station carries 16 different options on tap that constantly rotate, complete with a keg system with screens that give additional information about the beer and indicates how much is left in each keg, more than 50 in bottles and 12 in cans, all craft and import.

“I like to focus on beers that have been around for quite a while,” he said.

Located at 1456 Fourth Ave. near Marshall, Bonded by Bottles opened its doors in early April when McKay wanted to expand his beer knowledge into the retail market, selling craft and import beers, as well as kits for home brewing with a theme of metal music.

“I haven’t been satisfied with the selection of beers around here, and I feel like there could be so much more to it,” he said. “I focus on a lot of imports. You don’t see too many people investing in imports, but they’re a lot more popular than the basic domestics and I want to expose Huntington and the Tri-State to them. I want to have many different options, things that you can’t find anywhere else.”

McKay said the store carries about 700 different brands of beer and he hopes to have a tap installed with growlers available in the near future.

“I don’t know what the end game is,” McKay said, talking about possible plans to expand. “I would like to eventually open a brewery in Huntington that primarily makes and serves sour beer. It’s the hottest style of beer right now.”

McKay is also one of the members who puts on the Rails and Ales beer fest in Huntington each summer. He is in charge of licensing, buying beer and setting the lineup.

“Beer is my hobby and it’s turned into my career,” he said. “I’ve been lucky to be successful so far. A lot of people don’t have that opportunity.” 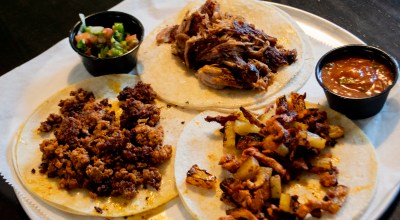 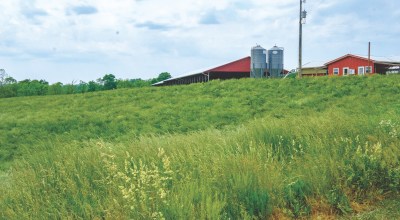 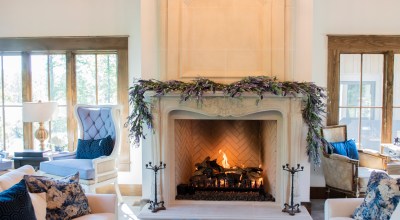