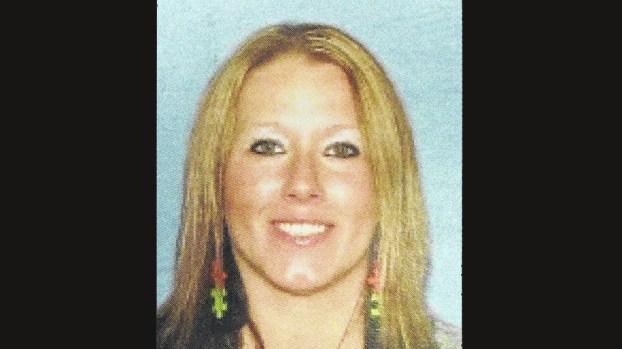 Woman missing since March of this year

Skeletal remains discovered along the riverbank near a coal tipple on the south end of Ironton last month have been identified as those of Gallipolis resident Tamela Simpson, who had been missing since March 14 of this year.

“She was a white female who was 34 years of age,” Ironton Police Detective Joe Ross said. “I went up there to talk to her family and give the remains back to the Gallia County Sheriff’s office.”

Ross added that Simpson was in fact the possible match the department thought the remains belonged to, after examining dental records of missing people from the Tri-State, but could not confirm it until the DNA records were returned.

A man and his grandson who were walking along the river originally discovered the remains on Nov. 18.

Ro-Na to host Breakfast with Santa