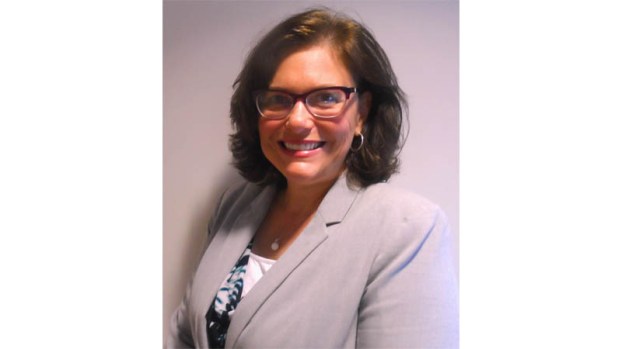 The Lawrence County Board of Developmental Disabilities (LCBDD) has named Julie Monroe interim superintendent over the operations of the programs at a special board meeting this past Friday.

The move for an interim superintendent comes after the pending lawsuit against previous superintendent Paul Mollett, who is accused of sending “sexually explicit pictures of male genetalia” to a former LCBDD employee causing a “sexually hostile work place at the outset of the employment relationship.”

Mollett is currently on paid administrative leave pending the verdict of the lawsuit.

Monroe currently serves as the superintendent at the Scioto County Board of Developmental Disabilities (SCBDD).

The agreement is in place for 90 days, and allows Monroe to serve on-site at the Lawrence County location two days per week, with the LCBDD reimbursing the SCBDD for the services.

The agreement was made with the assistance of the Ohio Association of County Boards of DD, and an agreement of two or more counties sharing a superintendent is allowed through the Ohio Revised Code and occurs on both interim and permanent bases throughout the state.

Monroe has served in the field of developmental disabilities for 26 years, with 20 of those at the SCBDD. In 2013, she served as the interim superintendent of the SCBDD, before becoming the full-time superintendent shortly afterward in 2014.

“I believe in partnering with families and the community so that individuals with developmental disabilities can achieve the best quality of life possible,” Monroe said in a press release. “I’m very pleased to be working with the Lawrence County Board of DD during this time, and will assure that high quality services continue to be provided to those served.

Monroe is a resident of Ironton and is also involved with regional and state boards and committees that focus on the field of developmental disabilities.

Voters in Proctorville, Fayette Township to decide on sales Voters in Lawrence County will be asked to decide on alcohol... read more