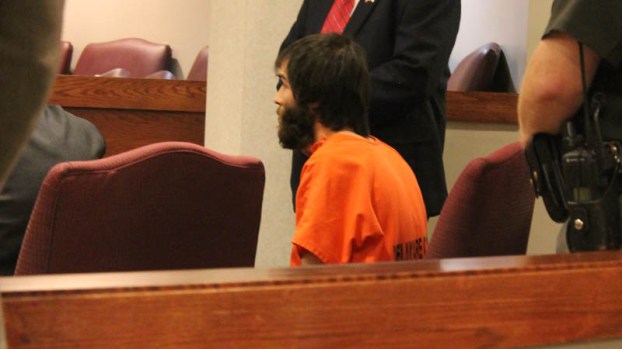 Lawson waives his right to hearing

Currently, Lawson is facing three counts of murder and one count of aggravated murder, all unclassified felonies, and one count of failure to comply with the order or signal of a police officer, a felony of the third-degree.

He also added that authorities aren’t releasing a motive for the killings, which included husband and wife, Donald McGuire, 50, and Tammie McGuire, 43, their daughter, Stacie Jackson, 25, and Jackson’s 8-year old son, Devin Holston, at this time, and that the case is still being actively investigated.

Anderson said that if Lawson is indicted by the grand jury on Wednesday, his arraignment in Lawrence County Common Pleas Court would be Friday at the earliest.

Currently being held without bond Family and friends of the four victims of a quadruple homicide in Decatur Township this... read more