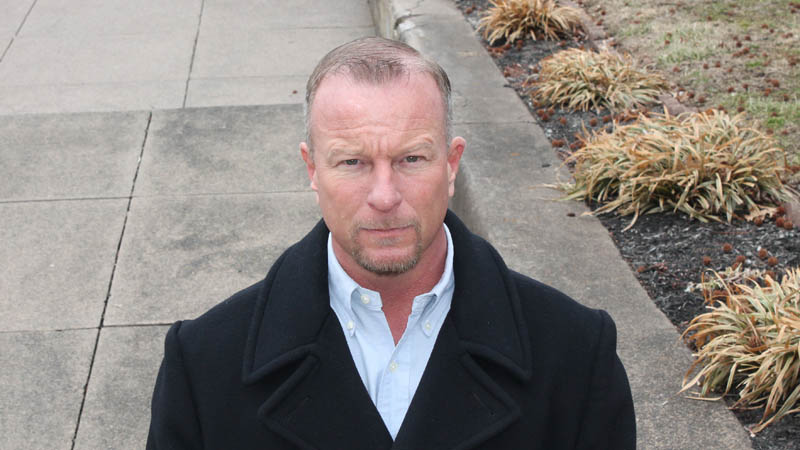 Jason Tolliver filed to run for Lawrence County Auditor in the fall election on Tuesday.

Local businessman Jason Tolliver filed to run for Lawrence County auditor as a Democrat in the fall election on Tuesday afternoon at the board of elections.

“Lawrence County has a bright future and can be successful with leadership that focuses on working together for common sense solutions,” he said. “As a business owner, I understand working with other parties, identifying problems and developing realistic goals. I want to bring the same business model of collaboration and a positive outlook of forward progress to the auditor’s office.”

Tolliver, who has been in Lawrence County his whole life, is a self-employed owner of a union industrial contractor and steel fabrication shop. He received his college degree from Ohio University, and has been in the business workforce for nearly 26 years.

He stated several things that he hopes to improve on, if elected, which include not continuing to raise property taxes, stating that raising them can’t be justified based on the return the county’s citizens have received historically, identifying, addressing and solving the county jail issue, which he says has been a problem for more than a decade, and sending the tax payer money out of Lawrence County in order to house prisoners, stating that the current system of doing so reaches the high six-figure mark.

“I make decisions every day that affect hundreds of our employees and their families’ future,” he said. “This is an overwhelming weight of responsibility that I will continue to carry in the auditor’s office as we make decisions that will only be positive for Lawrence Couty.”