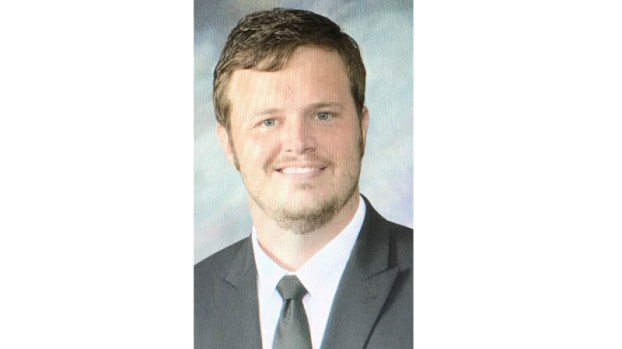 Gregg Linn, of Ironton, will be the newest director at Phillips Funeral Home as soon as he completes his apprenticeship early next year.

Will finish apprenticeship next year

Another licensed funeral director will soon be added to the staff at Phillips Funeral Home.

Greg Linn, a longtime nurse before he began working at the funeral home as a funeral attendant in 2015, will complete his apprenticeship early next year.

“I believe my nursing experience has really helped me in my funeral director role. When I was working as a nurse, I dealt with families during a difficult time with their loved one in the hospital or nursing care facility,” Linn said. “I also dealt with some deaths as a nurse, and I saw how it affected the families. I knew I wanted to do more, which led me to Phillips Funeral Home. There is no bigger effect on a family than a loss of a loved one.”

Linn also added that he is thankful to Phillips Funeral Home for allowing him to excel.

“They are a great family to work for, and I have learned so much from them,” he said.

Linn and his wife, Brittany, reside in Ironton and have two children. His family attends First Baptist Church in Russell, Kentucky, and in his spare time, he enjoys baseball, golf and spending time with his children.

“Because of Greg’s training as a nurse, he is very patient and detailed with all of our families,” Davis Phillips, owner and funeral director at Phillips Funeral Home, said. “He has a ‘bedside’ manner.”

OPIOID CRISIS: Opioids can be natural or man-made substances

With the continuing drug epidemic in our region, and throughout the country, specifically dealing with opioids, it is important to... read more