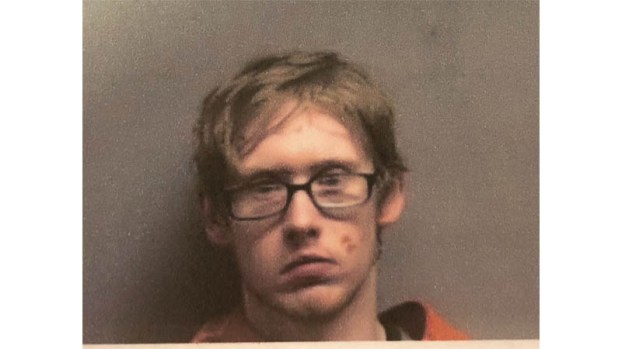 One arrested in Ironton shooting

Victim believed to be in critical condition

By Dustin Melchior and Mark Shaffer

The Ironton Police Department is investigating a domestic-related shooting that happened at 6:13 p.m. on Wednesday.

According to IPD Detective Joe Ross, the shooting happened at a residence located at 1314 S. 10th St.

When police arrived, they found a male had been shot in the abdomen. He was taken to a local hospital and was in critical condition on Wednesday night.

Thomas Holsinger, 20, who lived at the residence, is accused of the shooting and is currently being held in the Lawrence County Jail. He was arraigned on Thursday morning on charges of felonious assault and domestic violence.

The victim who Holsinger allegedly shot did not live at the residence. Ross added that the department has been called to the residence on previous occasions.

Ross said the victim was the boyfriend of Holsinger’s mother. The mother and the boyfriend came over to get some items “and then a domestic dispute between the mom and the son broke out and that’s when the shooting happened.”

“Our investigation is pending at this time as we get statements from neighbors and everyone involved,” Ross said.

Chad Marshall last seen at Boomer’s in Ironton An Ironton man has been reported missing and his family and friends... read more