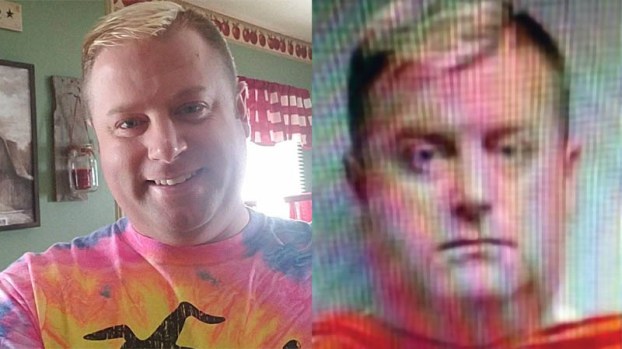 A man accused of sexual battery involving a minor waived his preliminary hearing in Ironton Municipal Court on Tuesday, and now waits his case as it heads to grand jury.

James Boggs, 38, of Worthington, Kentucky, is the owner and operator of Gem City Allstars cheerleading gym in Ironton, and was arrested by Ironton Police last week for inappropriate actions involving a minor under the age of 18.

Ironton Police Detective Joe Ross said that in addition to the third-degree felony sexual battery charge Boggs is facing, there are more charges pending due to the ongoing investigation, which may lead to charges in Kentucky, where he resides, as well.

The parents of the minor involved filed a report with the Ironton Police Department on May 31, and Ross also added that police are not ruling out the possibility of there being other victims.

The grand jury will decide whether to indict Boggs for the crime(s), and if indicted, his case will go to Lawrence County Common Pleas Court.

Attorney Warren Morford is representing Boggs in the case.

4 sentenced to prison in common pleas