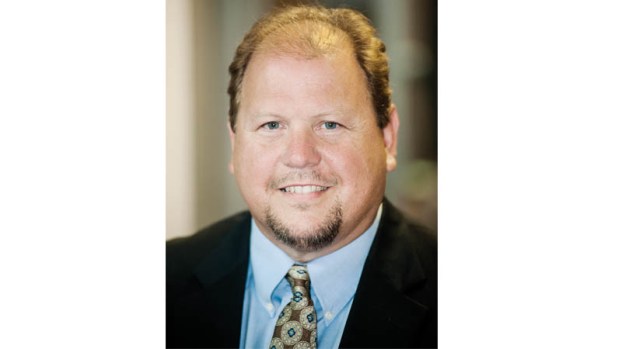 IPD Detective Captain Joe Ross announced that he intends to run for Lawrence County Sheriff in 2020 on the Democratic ticket.

IPD captain to run on Democratic ticket, focus on jail

Ironton Police Detective Captain Joe Ross recently announced that he plans to run for Lawrence County Sheriff in the 2020 election.

“I’ve always had a lifelong dream to be sheriff,” he said. “I’ve been in law enforcement in this county for around 26 years, and I believe I have what it takes.”

Ross said some of the main topics he will be focusing on throughout his campaign are the ongoing issue of the Lawrence County Jail, putting more deputies on the road and being more transparent to the citizens of the county.

Regarding Ross wanting to put more sheriffs’ deputies on the road if elected, he said he has some ways of bringing revenue into sheriff’s office without having to use taxpayer money.

“You have to be able to bring revenue in to support yourself. You can’t just depend on taxpayer money to do everything,” he said. “And I have some ways of doing that.”

He joined the Ironton Police Department in 1996, where he has been ever since.

“I think I can bring a lot of positives to the Lawrence County Sheriff’s Department,” he said. “I got a great response on Friday when I announced that I was going to run, and I feel like I have a lot of backing and support throughout the county as a sheriff candidate. I feel with my experience that I would be able to do the job.”

Ross said he is running on the Democratic ticket in the 2020 primary election in the spring, and the general election that fall.

He will run against current Lawrence County Sheriff and Republican Jeff Lawless, who has held the position since 2008.