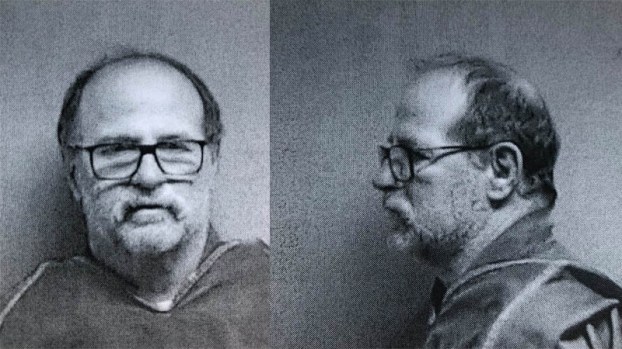 Sentencing set for next week; also facing another trial in additional case

A South Point man was found guilty on the majority of his charges in case involving rape and kidnapping, among others, on Friday in the courtroom of Lawrence County Common Pleas Judge Andy Ballard.

Frank Thacker, 54, of 203 Township Road 1034, South Point, was on trial stemming from an incident involving a single victim in February of this year.

A Lawrence County jury found Thacker guilty on all but two of the three rape charges and one of the two kidnapping charges. All of the charges had firearm specifications as well, which he was found not guilty for to all but the specification on the abduction charge.

Ballard set sentencing for Wednesday, Sept. 5, and Anderson said that the state would recommend “a long sentence.”

Anderson said trial in that case will begin sometime in late October or early November, but exact dates are not yet known.

Goff asks for life sentence to be commuted

Currently serving life in prison for 2006 killing of husband Megan Goff had a clemency hearing before the Ohio Parole... read more